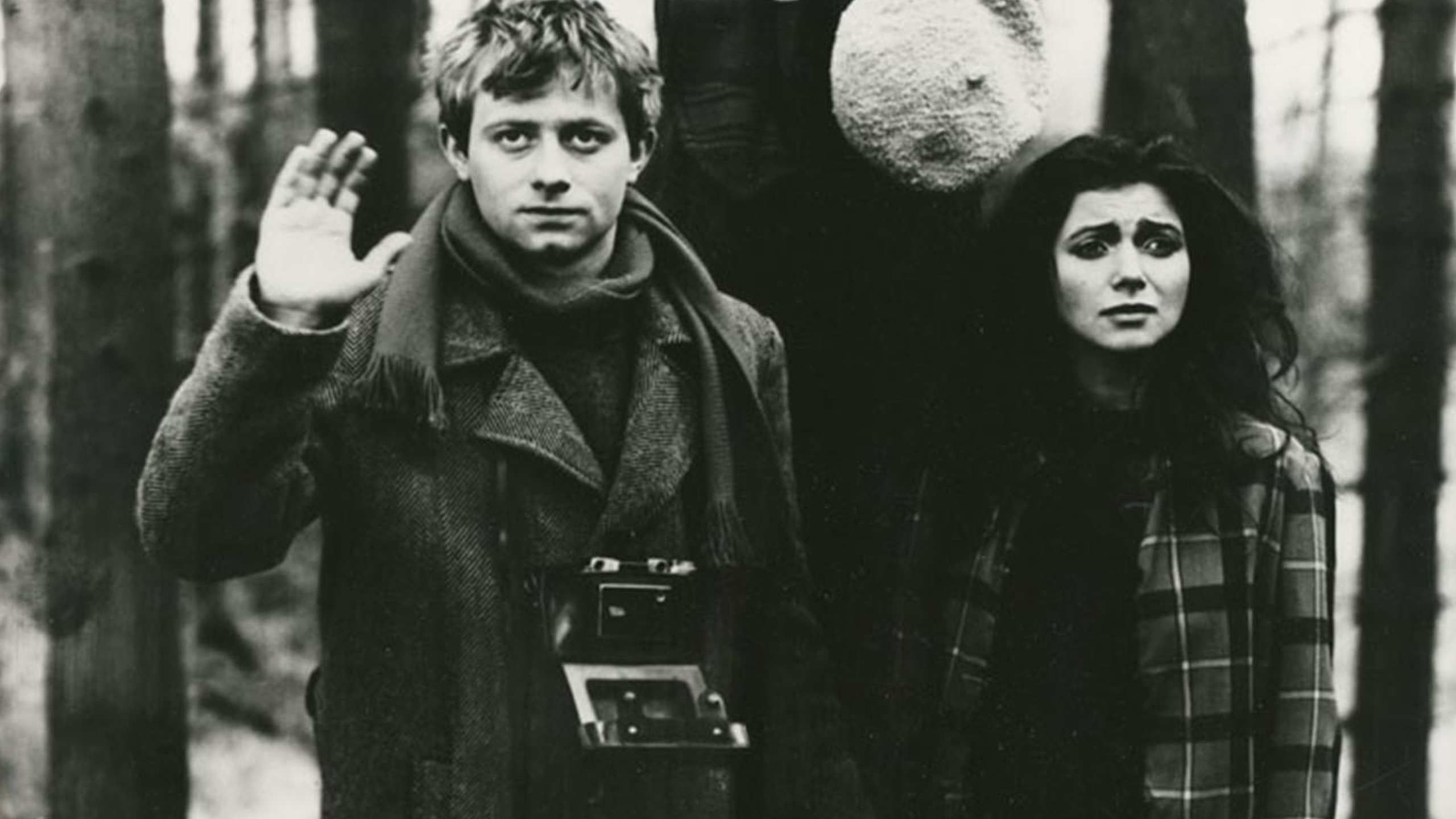 Spring 1968, a small town somewhere in Lower Silesia. High school graduates from the local high school organize parties, fall in love, play hookey, cheat on tests, and – in spite of the grayness and absurdities of the Polish People’s Republic – are happy, young and full of life. Suddenly, their existence is brutally shattered by the events of March 1968, which forces them to take a side on the political dispute, destroying friendships and resulting in difficult goodbyes.

“The Space of an Image: A Series of Films on Jewish Topics”
Partner: Warsaw Jewish Film Festival, Camera of David Foundation 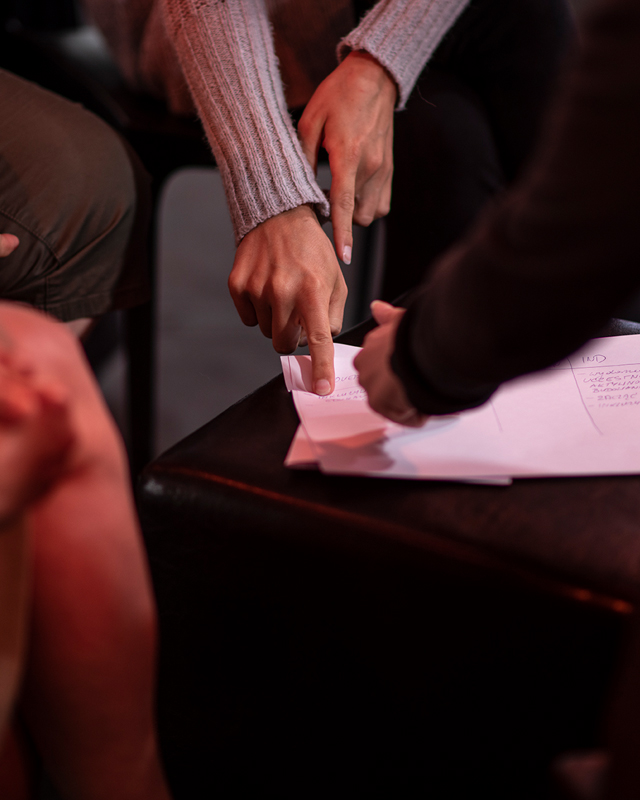 Europe and the world against the Jews (PL/EN) 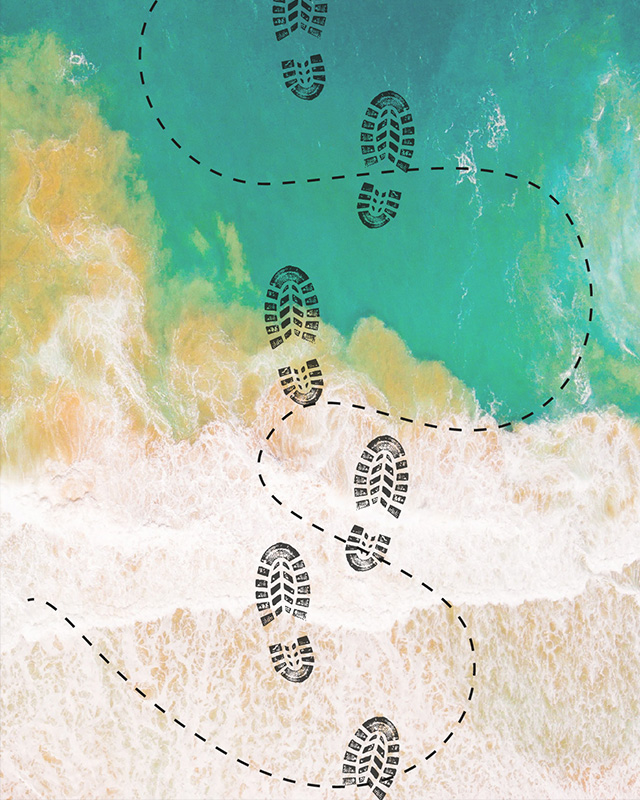 Jewish Water Puzzle! A city game centring around the role of water in Judaism (PL) 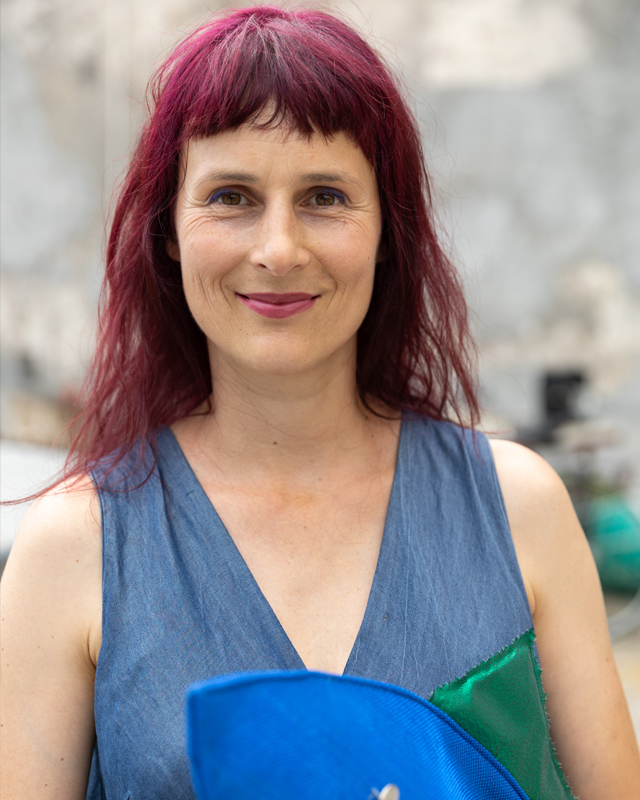