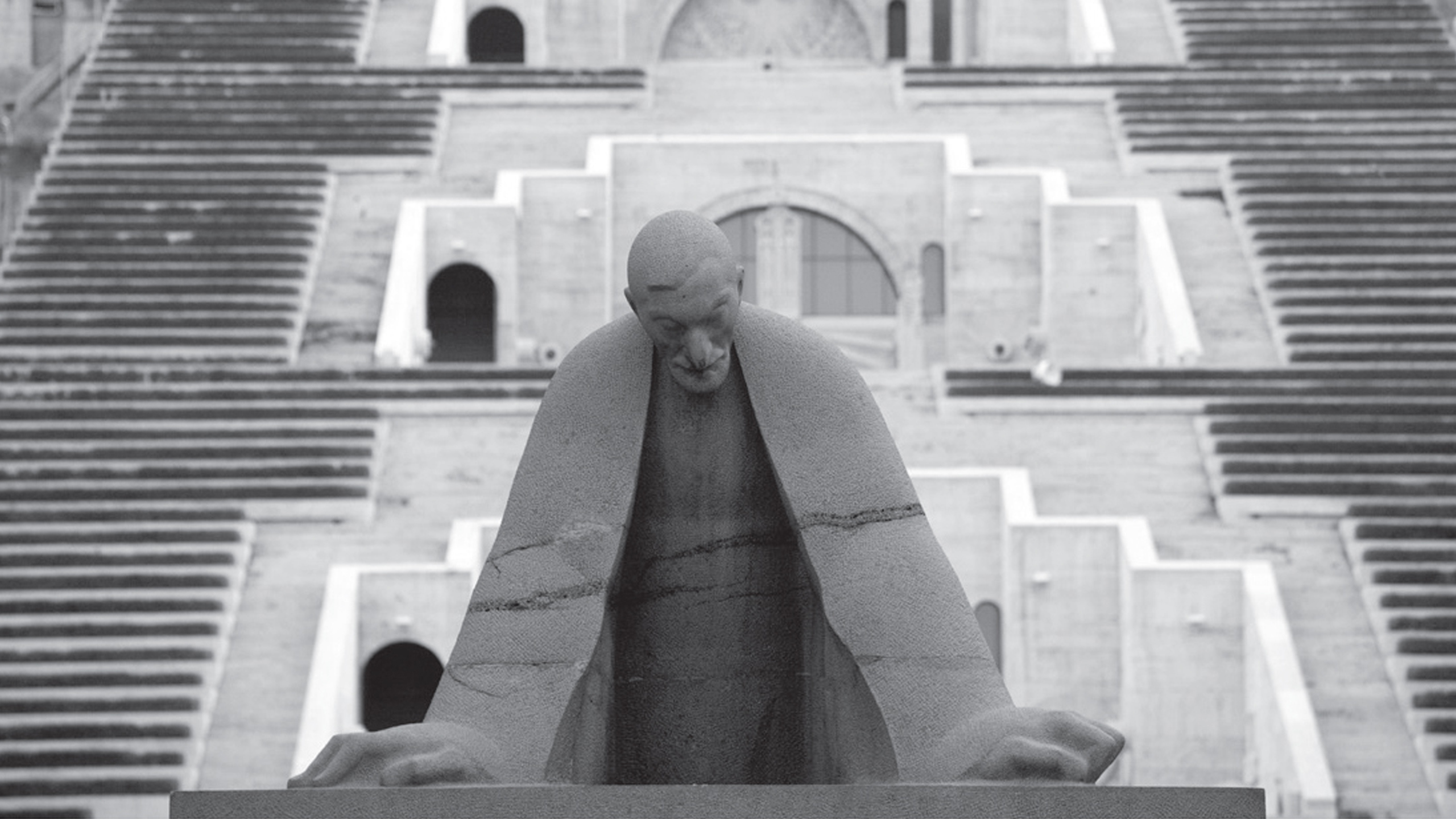 Not so far away, there is a country where people have lived in lockdown for over three decades. It is Armenia, which is isolated on the international arena due to the closed borders with Turkey and Azerbaijan, the bloody conflict over Nagorno-Karabakh, dependence on Russia, an extremely difficult economic situation, and the continuous decay of the state. But Armenian seclusion also has a strong mental aspect. There is an insurmountable line of otherness between Armenians and the rest of the world.

Armenia. A Closed Circuit is an attempt to present the complicated history of this country and understand Armenian identity. Maciej Falkowski, who has spent many years getting to know Armenia from the inside, brought from his travels fascinating stories about the Armenian past and present. He writes about the capital and the provinces, about politics and everyday life, about Nagorno-Karabakh, which is a bone of contention with Azerbaijan, but also brings stories from eastern Turkey, Georgia, Russia, the Middle East, the former Polish Eastern Borderlands, Venice and many other places to which fate tossed Armenians for centuries. His book, however, is not only a story about Armenia and the Armenians, but also about how much history can define the present day. The titular closed circuit is also an attempt to reflect on the responsibility of the elites for the fate of ordinary people, on how the ideological visions or brutal interests of the former often determine the lives of the latter for many decades. 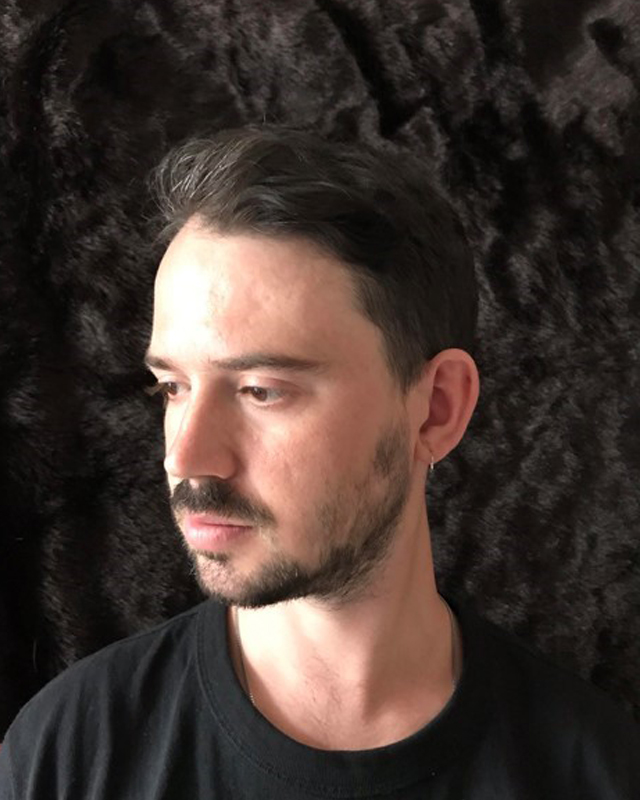 Drought in the Rivers of Forgetting: The Wisła, Soła, Przemsza Rivers and the Legacies of Genocide (EN/ PL) 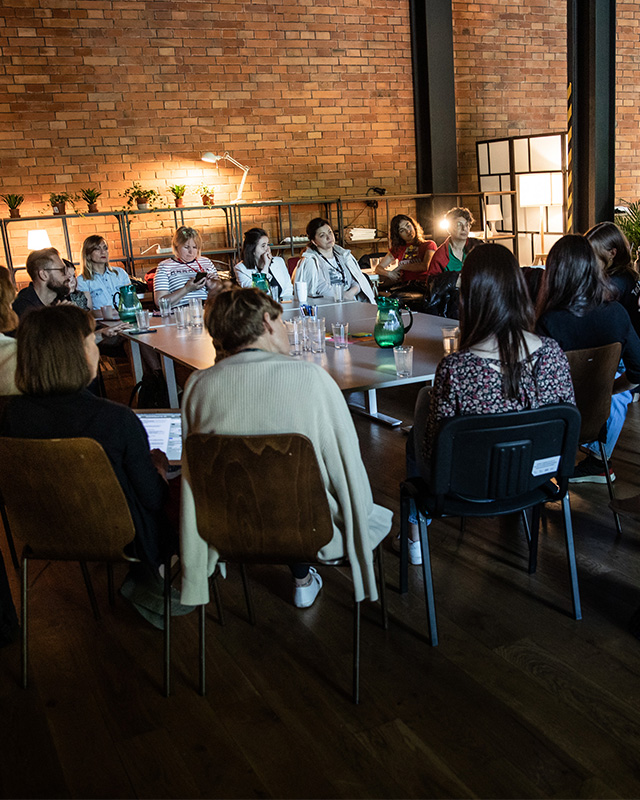 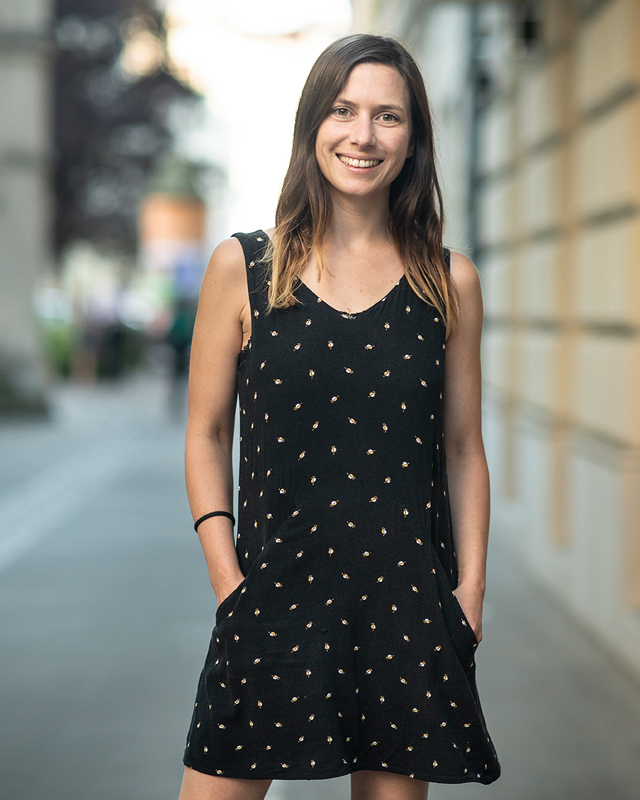