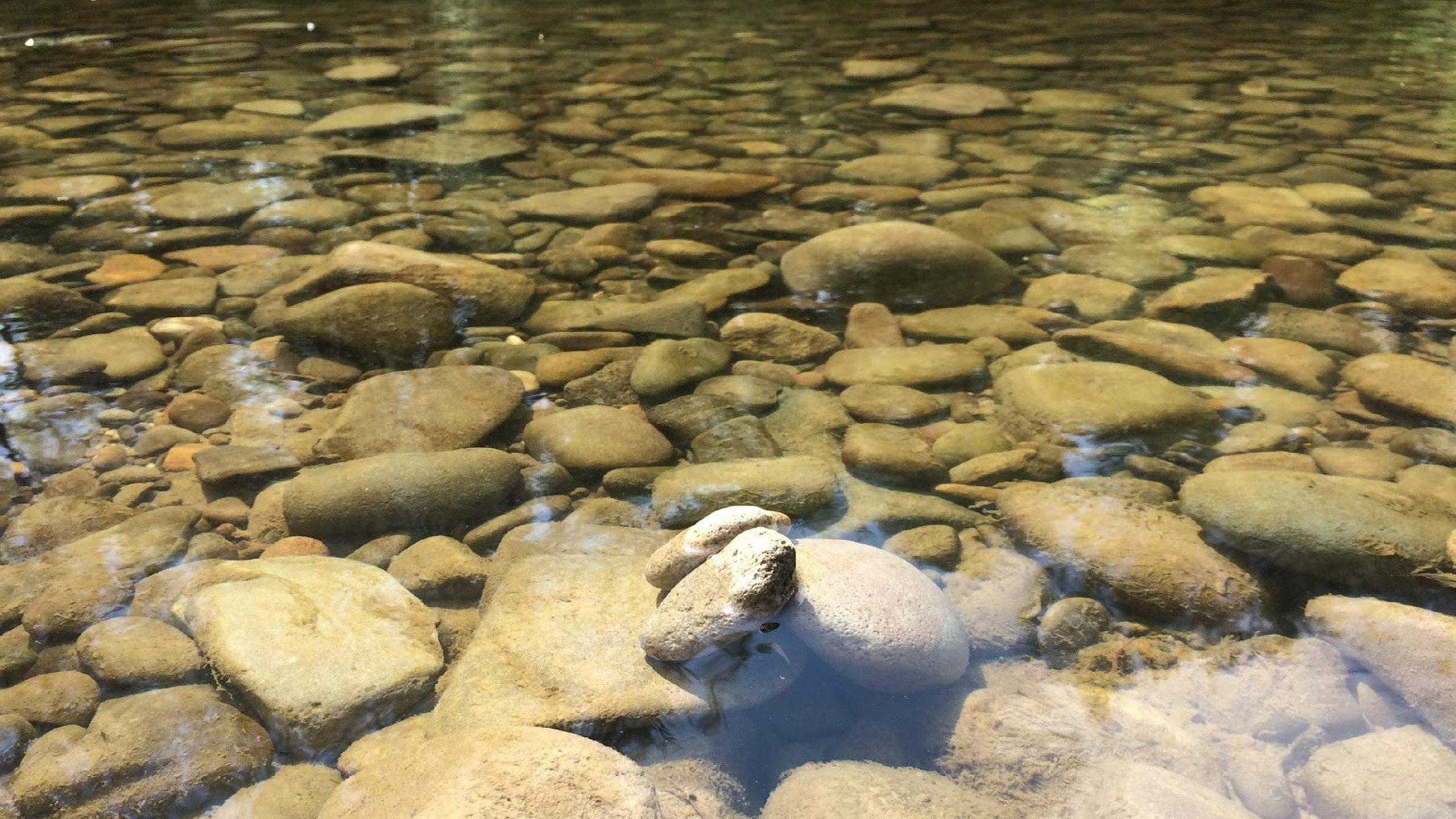 Drought in the Rivers of Forgetting: The Wisła, Soła, Przemsza Rivers and the Legacies of Genocide (EN/ PL)

In the summer of 2015 central Europe experienced a drought that led major rivers such as the Wisła to recede to their lowest levels for centuries. The result of anthropogenic climate change, the drought, inline with a 60 year trend in lowering summer river levels, performed an unexpected archaeology. This paper considers how the traces from the crematoria, scattered by the Sonderkommando in the Wisła and Soła rivers near Auschwitz-Birkenau, encounter the shifting materialities of the riverine site. In the reduction of remains to ash, and the pulverisation of bone and scattering into the river the very sedimentary processes of the river were appropriated through the obfuscation of the remains of genocide. In the Wisła’s fluvial processes these culturally and politically sensitive traces were, and are, confluent with the chemical and heavy metal pollutants entering the industrialised upper Wisła river valley. An industrialisation process that includes the hydrologic calculations produced by IG Farben scientists involved in the siting of the Buna rubber plant at Monowitz (Auschwitz III). With these overlapping histories and presents in mind, I mobilise recent work in the study of watery environments through the environmental humanities to ask how a greater consideration of submerged spaces as holders of trace rather than sites of oblivion might be forged.

Indeed, where Astrida Neimanis has written about the complex archival qualities of water bodies as ‘memory-keeper[s] or archive[s] (storing flotsam, chemicals, detritus, sunken treasure, culture, stories, histories),’ (2017) and Matthew Edgeworth has described rivers as ‘cultural artefacts’ (2011), this paper approaches these mobile rivers as the complex dynamic mediators of the material traces of extermination. In doing so I ask what implications this has for the practice of memory and for ethical considerations of Jewish burial law. Drawing on a multi-disciplinary approach, including literature and media: from fiction, film, and photography to forensic archaeological study of submergence and taphonomy, I offer alternative ecological and hydrological perspectives on the memory politics of Holocaust sites as they are entangled in the changing and degrading environments of the present. In doing so I ask how can we remember through sediment?

Ifor Duncan  is a writer, artist, and inter-disciplinary researcher and a post-doctoral fellow in Environmental Humanities at Ca’ Foscari University of Venice. Ifor holds a PhD from the Centre for Research Architecture, Goldsmiths, entitled Hydrology of the Powerless and is developing a book project Necro-Hydrology, a concept which exists where the knowledge and corresponding management of water in all its forms is produced as adversarial to marginalised communities and positions human and environmental justice as intrinsically connected. Ifor is also a visiting lecturer at the Royal College of Art. 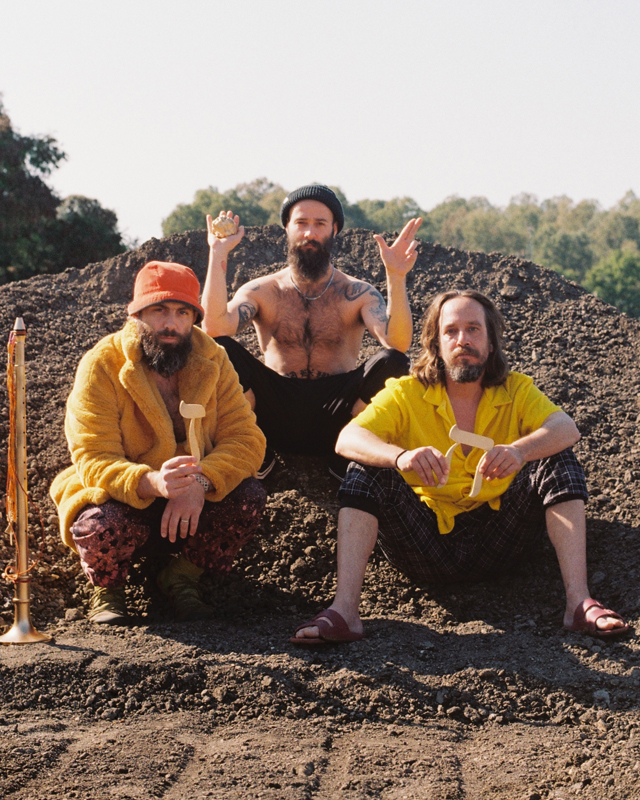 MALOX & friends: The great, the better and the best, take # 3 Jeremiah Lockwood 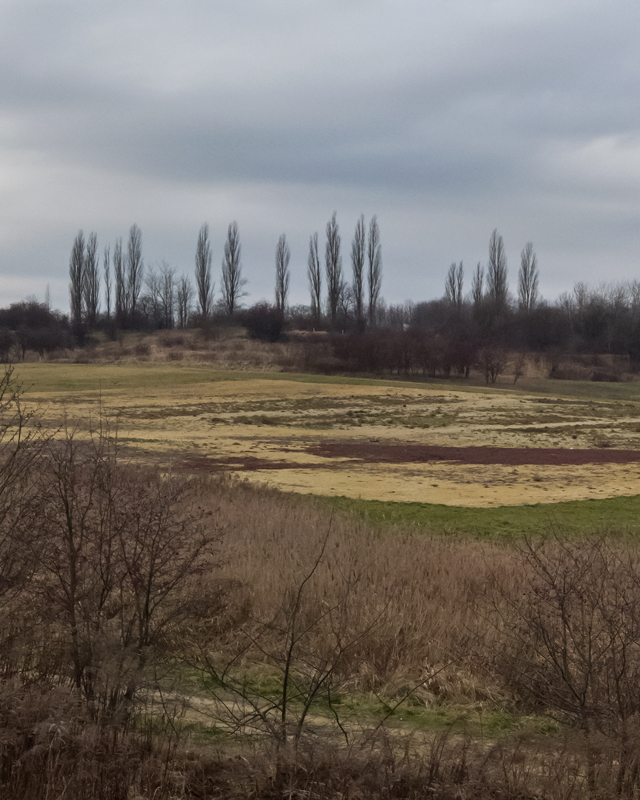 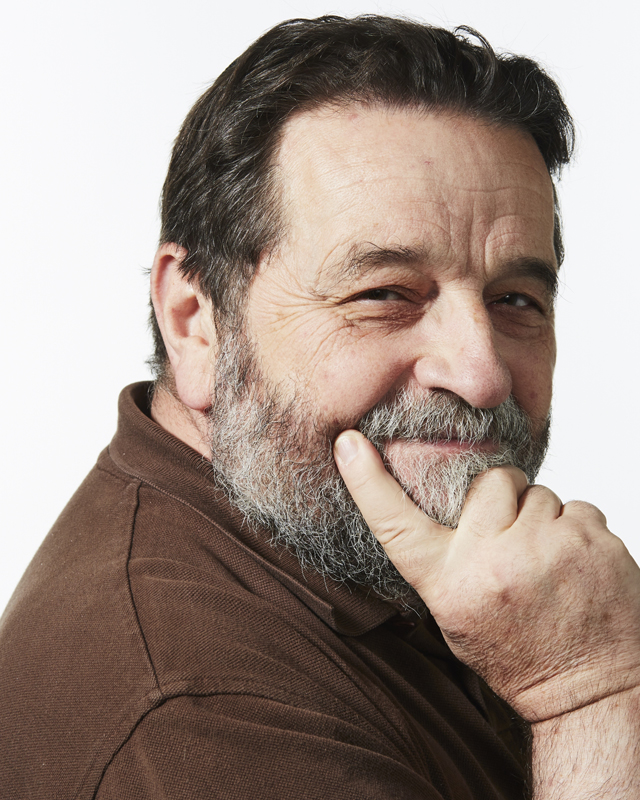