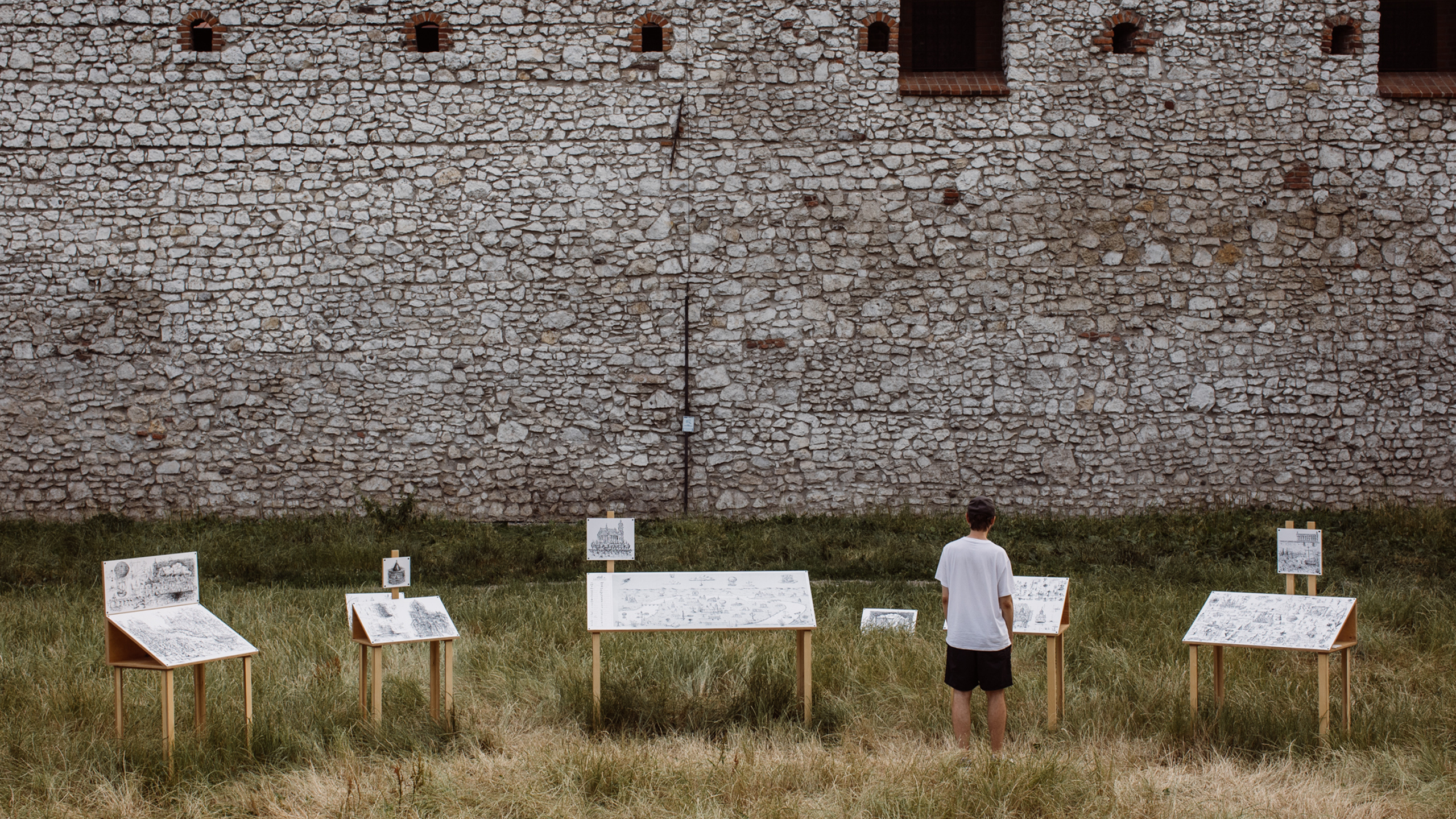 A house of worship was built inside of a swamp. The temple remains but the swamp no longer exists – or does it? The wetlands are a mysterious place. If a church can be erected here, anything is possible…

According to Jan Dlugosz’ Chronicles, after a long lost monstrance was found in the Mathe swamp in Krakow, King Casimir had the Corpus Christi Church erected on the wetlands. 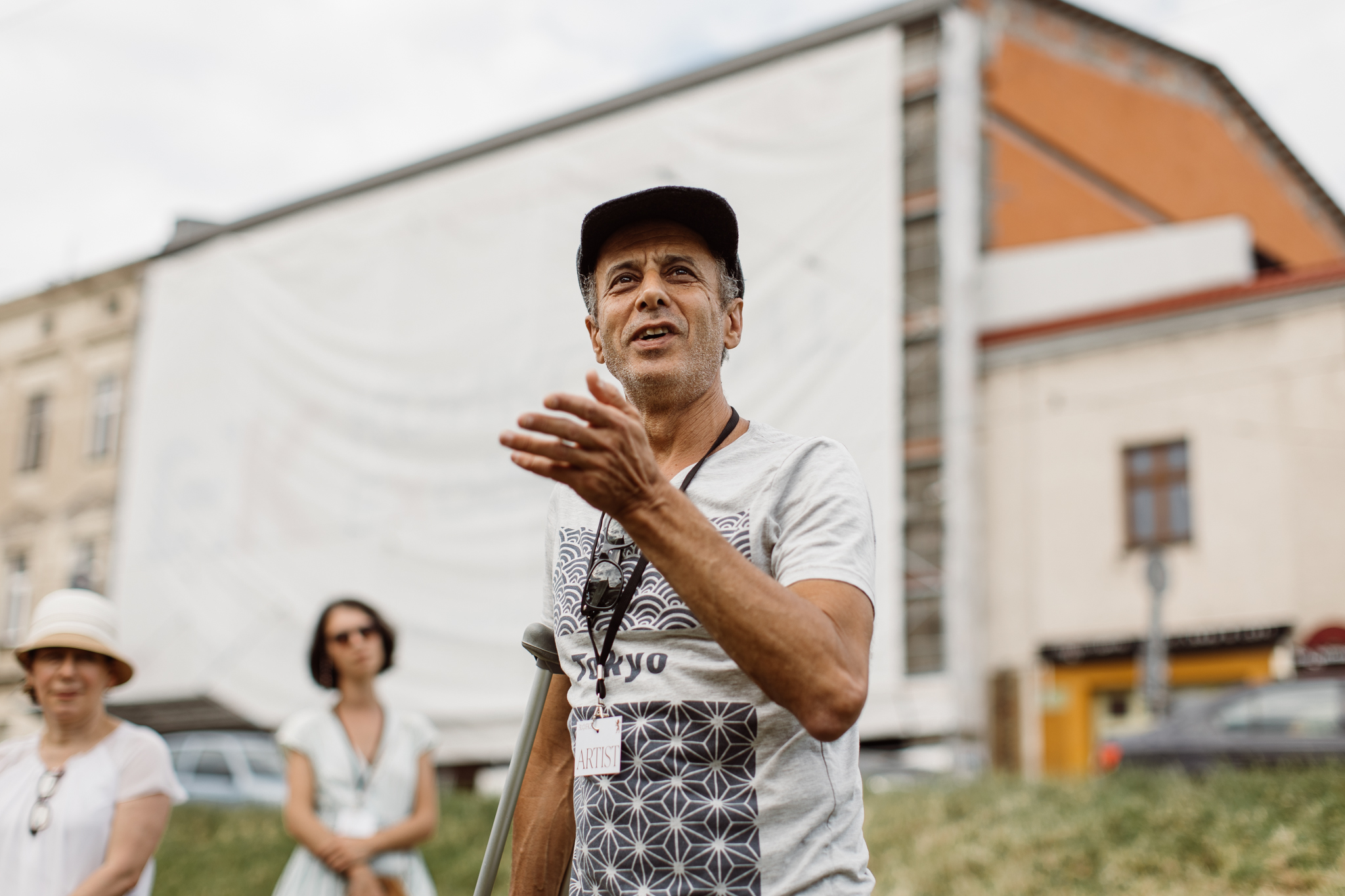 Yuval Yairi is a visual artist who lives and works in Jerusalem, Israel. He graduated from the Visual Communications Department at WIZO Haifa Academy in 1988. Yuval’s work is devoted to artistic research and practice, working mainly with photography, video and drawing. He explores historically, culturally or politically charged places that are also associated with his personal biography and memory – transformed through his personal perspective, deconstructing and recomposing spaces, times and events. Yuval’s works have been featured at international museums, galleries, and festivals, and are included in public and private collections. 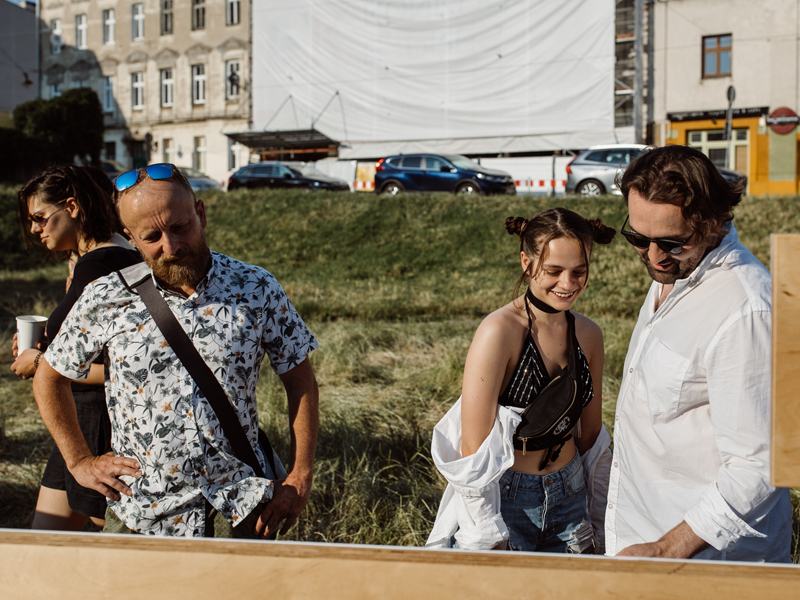 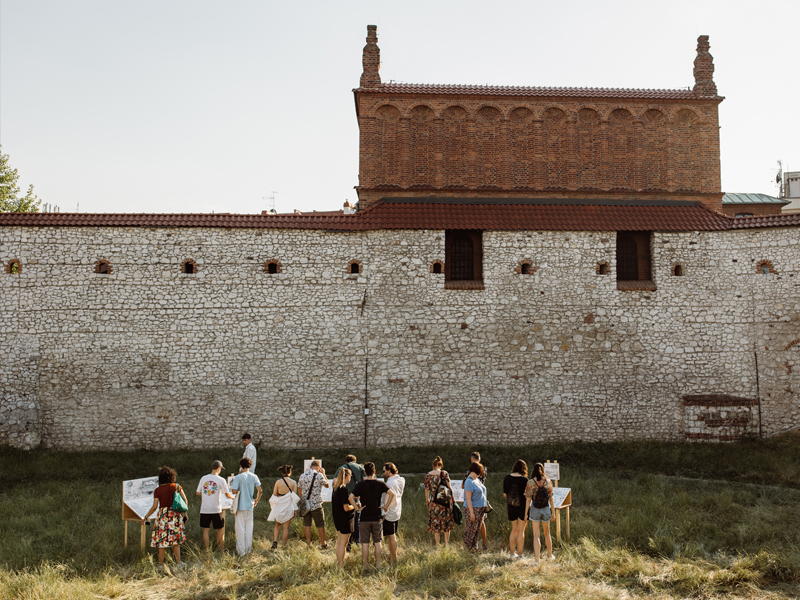 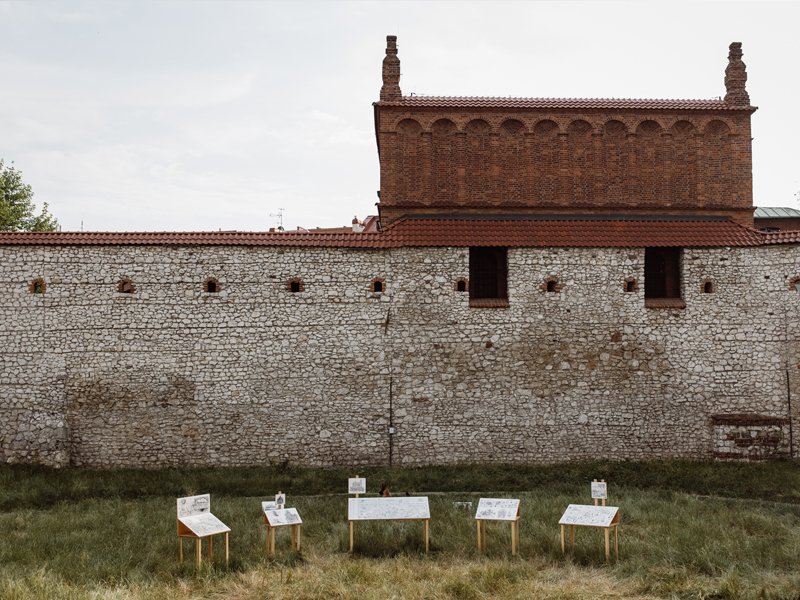 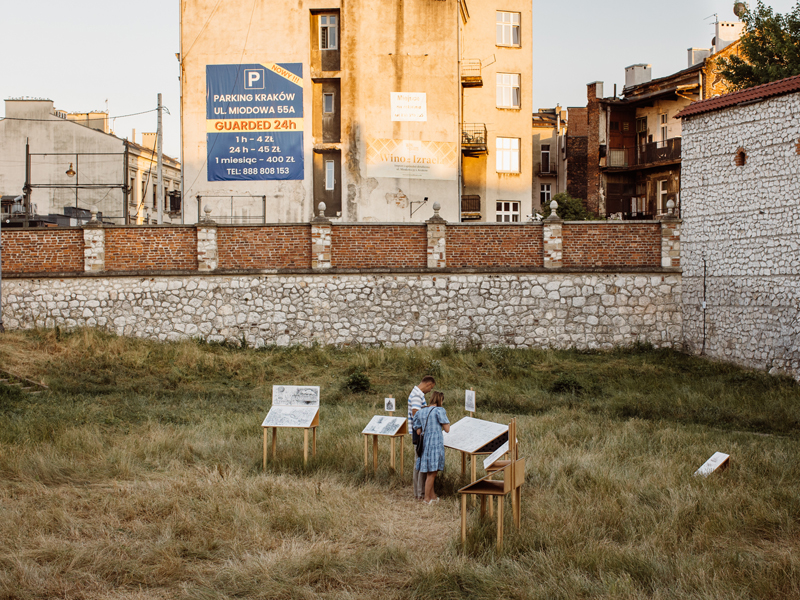 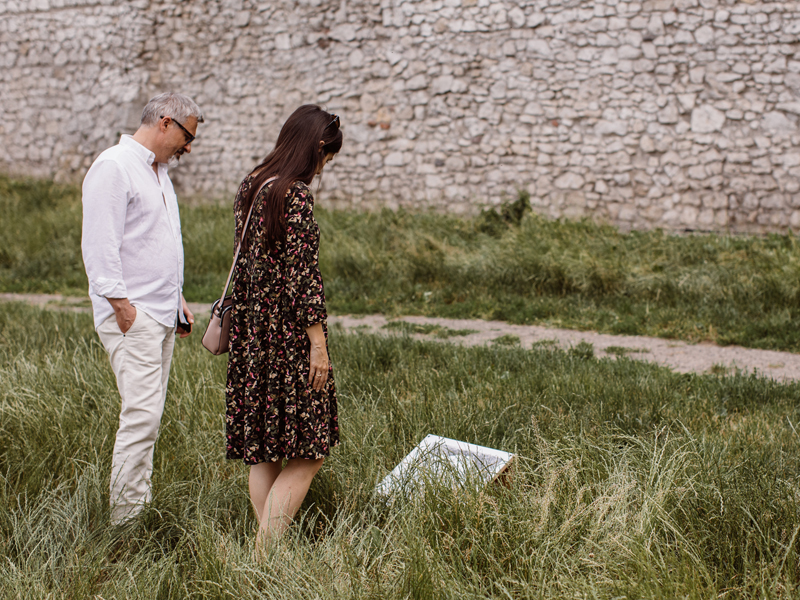 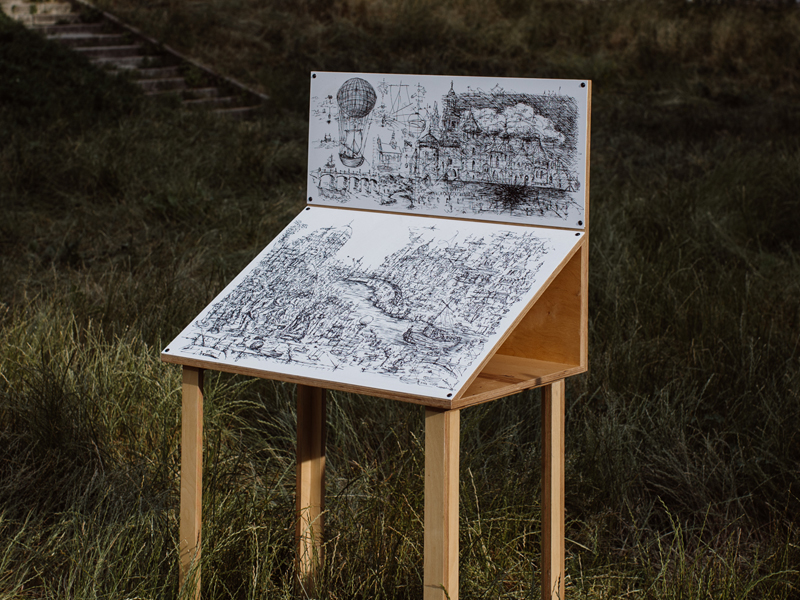 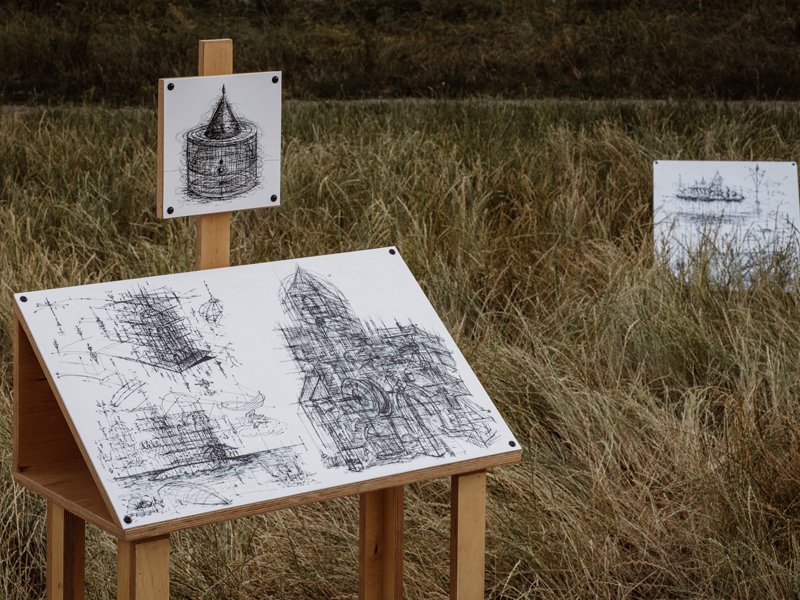 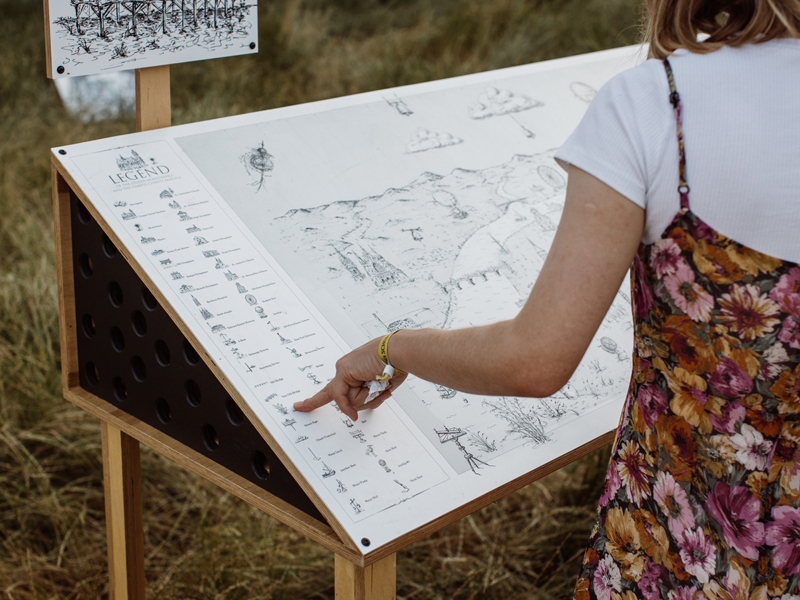