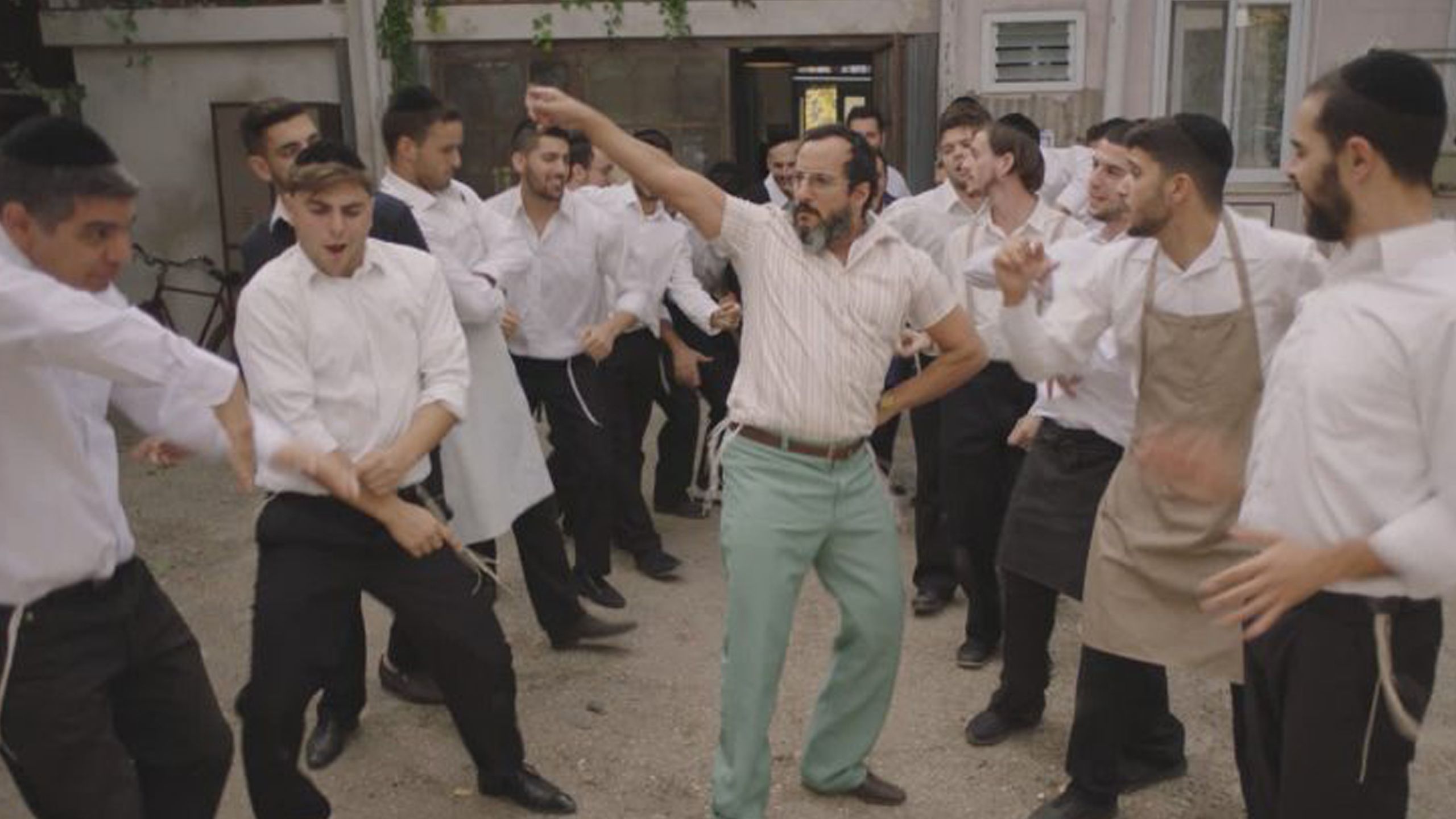 The film begins with a dynamic pre-credits sequence in which the central character, Yaakov Cohen (Shuli Rand, delivering a galvanizing performance), a Jerusalem widower, storms into the seminary from which his daughter has been unceremoniously expelled. The school is run by Ashkenazi Jews (hailing from Europe and Russia) who look down on the Sephardic Jews who have immigrated from Middle Eastern countries. The school’s headmistress justifies her action by citing such religious transgressions as Yaakov owning a television set and his daughter wearing a skirt with a slit.

“The Space of an Image: A Series of Films on Jewish Themes”
Partner: Warsaw Jewish Film Festival, Camera of David Foundation
The screenings are part of the Israeli Embassy Film Club. 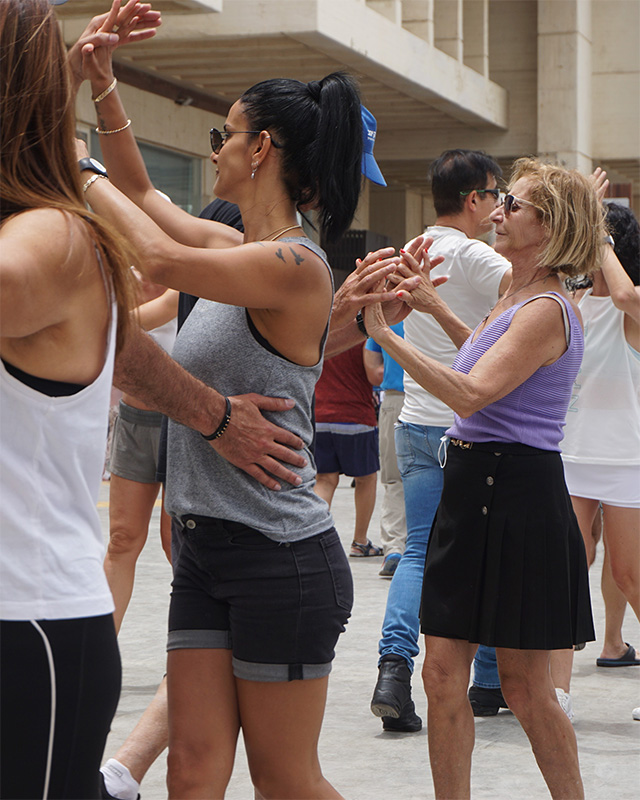 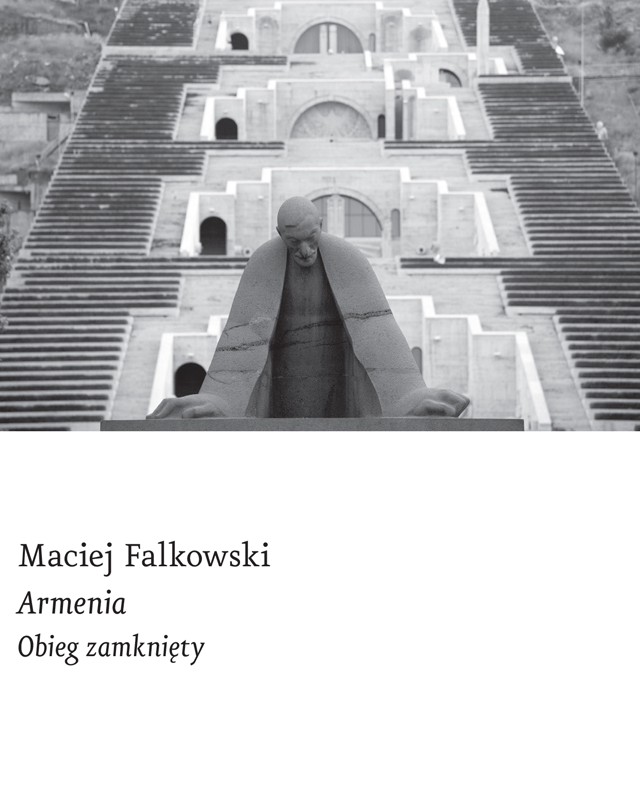 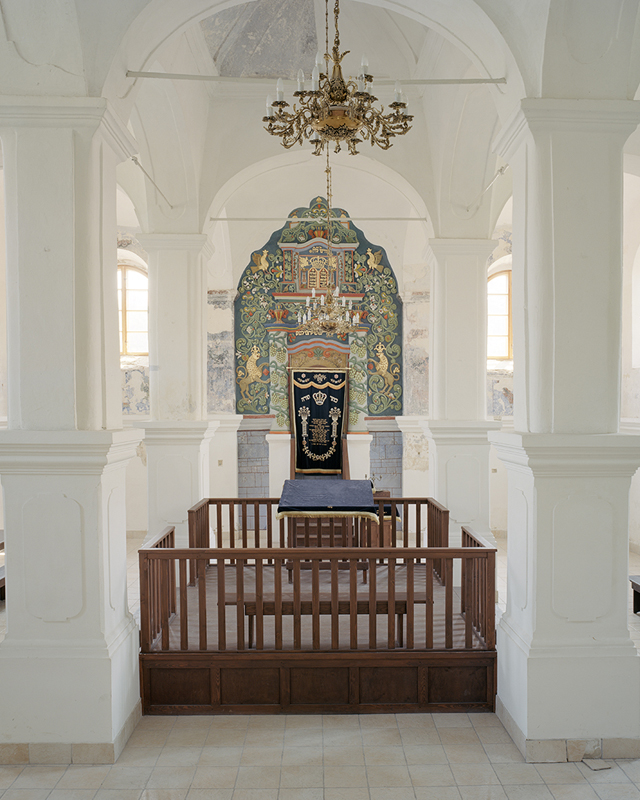