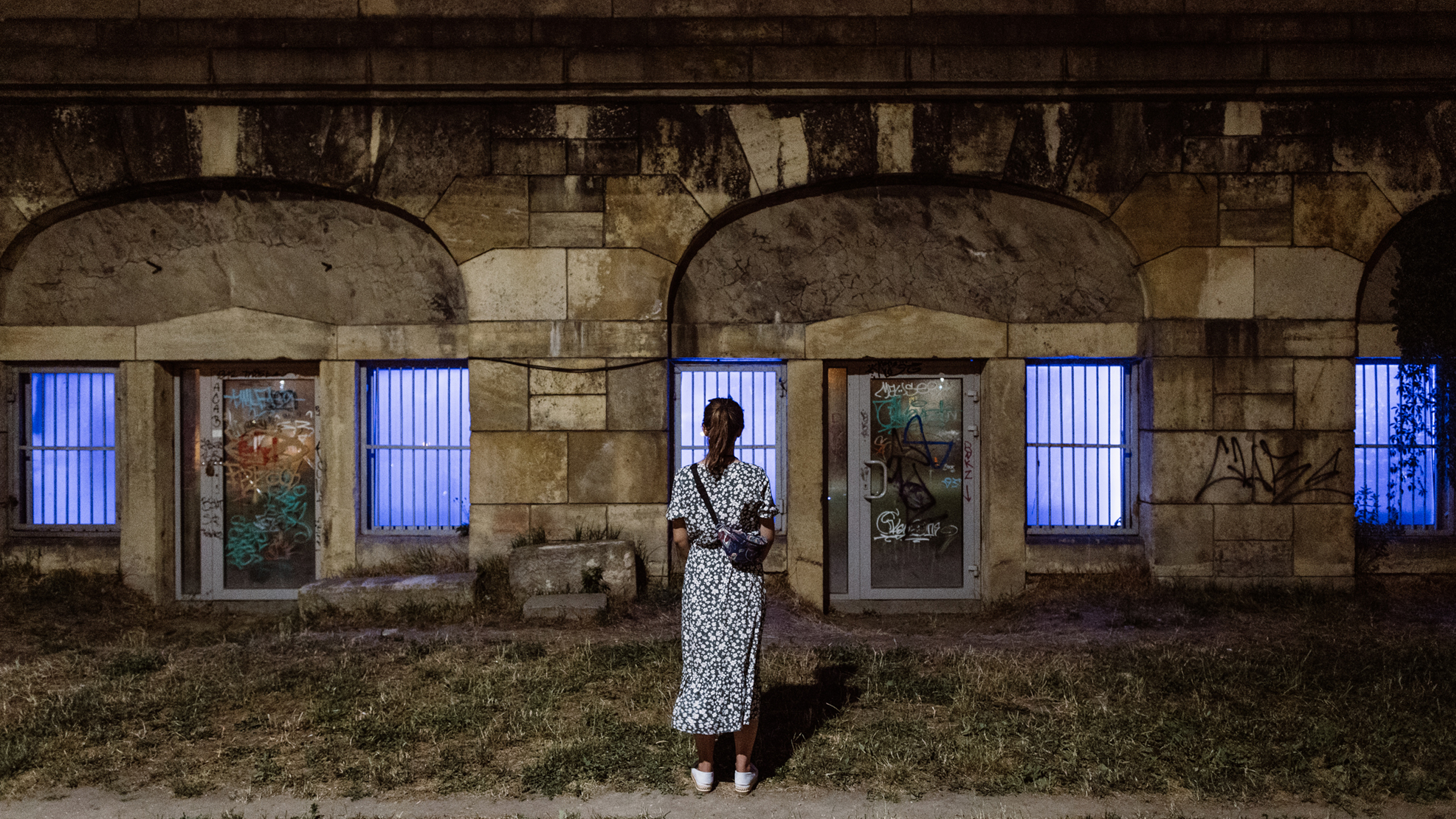 The sound of celebration rises up from the Earth. Underground, the party continues, its guests invisible to the eye. Banned to the margins of the city, they are hidden behind closed doors – in sanctuary or in exile?

When a Jewish couple to be wedded chose to get married on a Friday and disregard the Sabbath, the whole house with all invited guests sank into the ground. 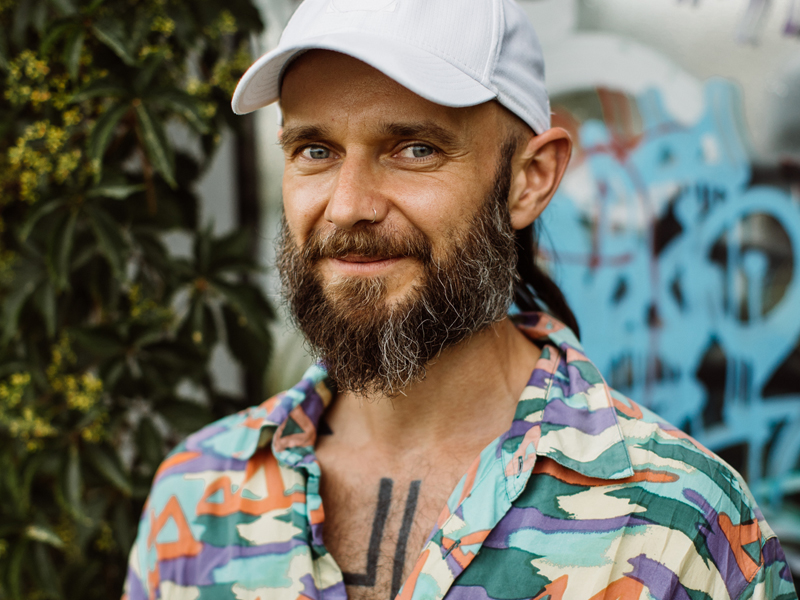 Interview with Wojtek Blecharz (in English)

Wojtek Blecharz is a Polish sound artist living and working in Berlin, Germany since 2015. In 2006, he graduated with honors from the Frederic Chopin Music Academy in Warsaw, and in 2015 he received a Ph. D. in Music Composition from the University of California in San Diego. Since 2012, Wojtek has been curating the “Instalakcje” music festival at Warsaw’s Nowy Theater, featuring non-concert music: sound installations, performance installations, sound sculptures, music videos, music theater etc. Wojtekhas also directed three opera-installations. 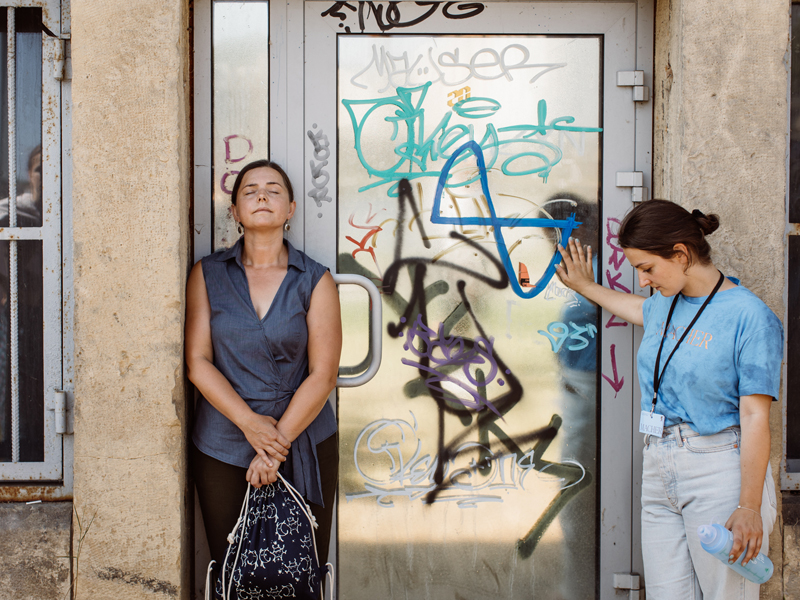 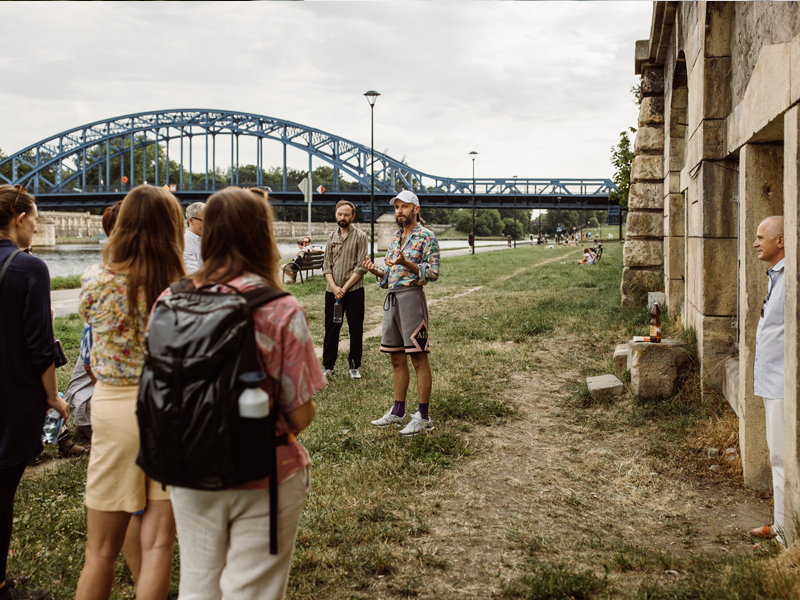 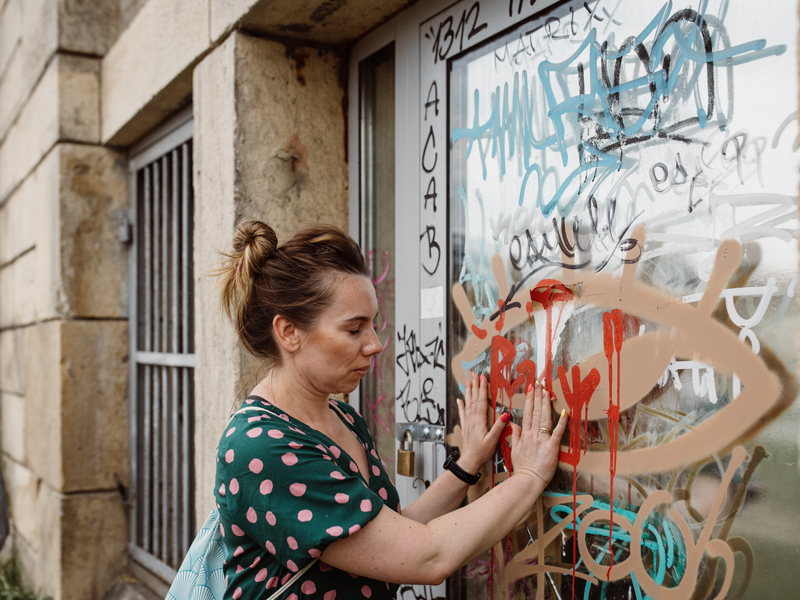 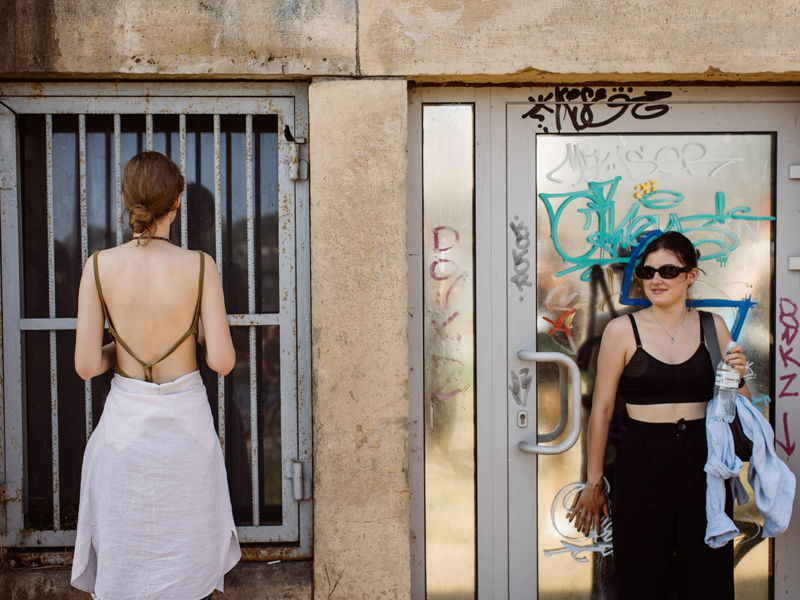 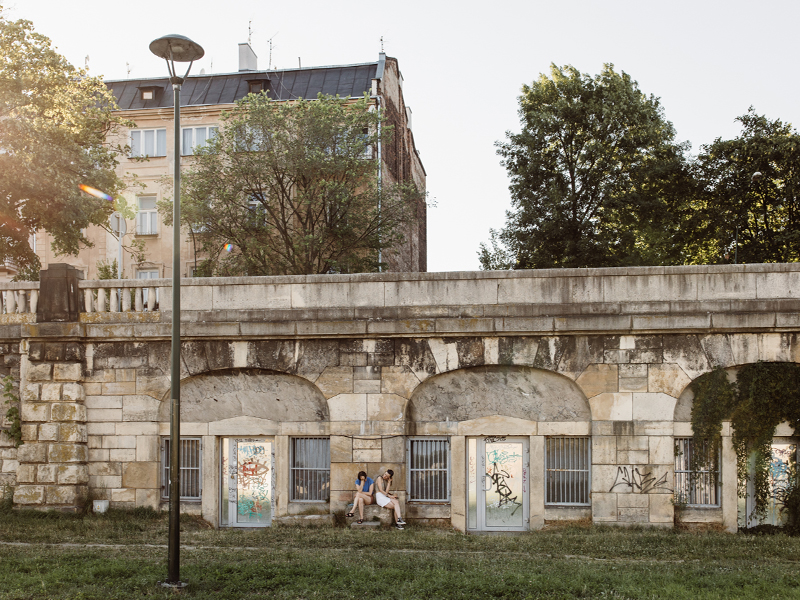