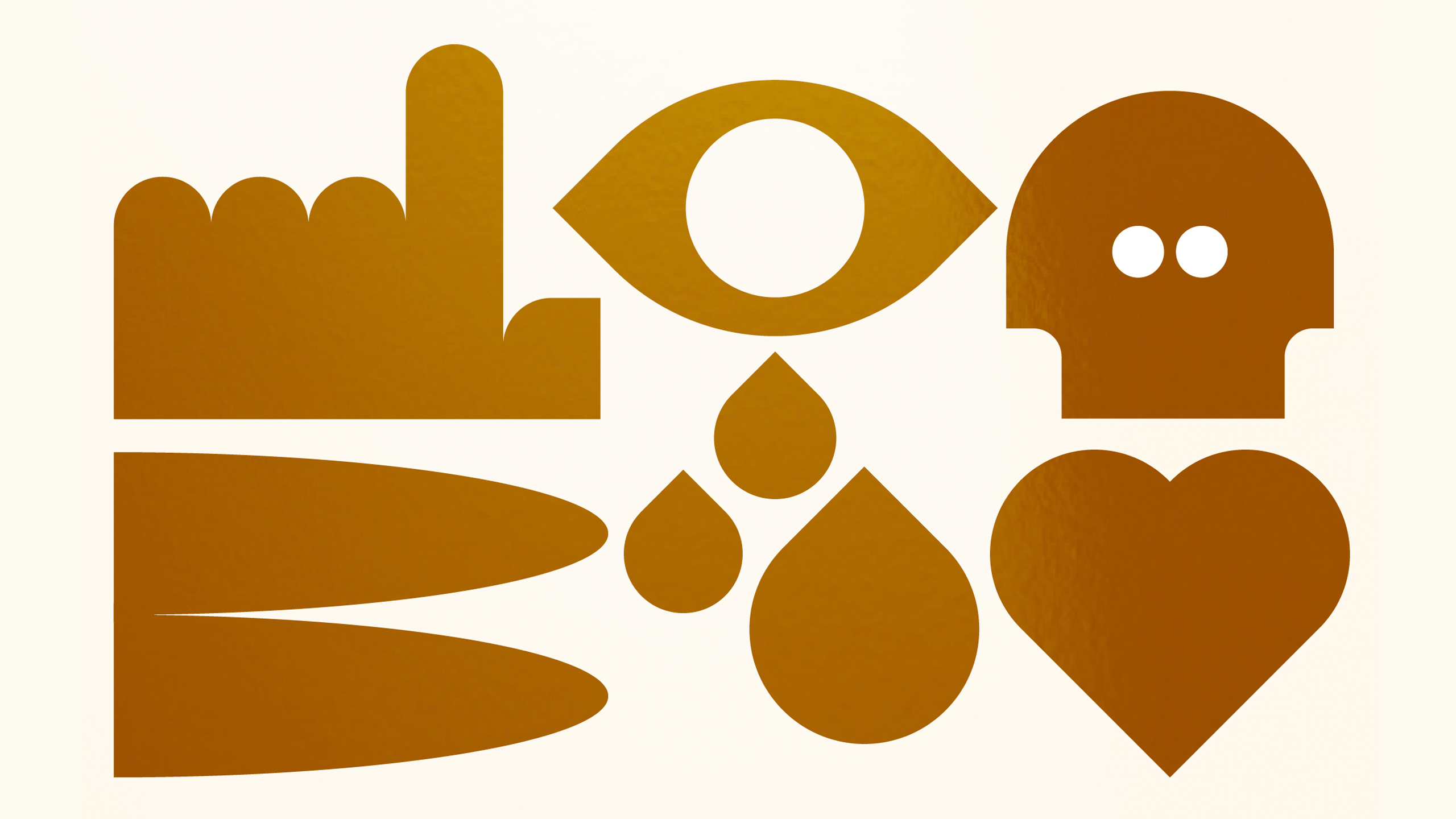 The cantors’ concert during the 31st Jewish Culture Festival was produced by Jeremiah Lockwood – the founder of the cantorial infused rock band The Sway Machinery who was born into a family with a strong cantorial tradition.

Jeremiah is an advocate and scholar working with artists in the revival of cantorial music in the Hassidic community in Brooklyn, NY.

This concert offers a sneak peak into the world of cantorial revival that is documented on the record “Golden Ages” produced by Jeremiah. The album features a group of some of the most outstanding cantors of the younger generation, including: Yanky Lemmer, Shimmy Miller, Yossi Pomerantz, Yoel Kohn, David Reich and Yoel Pollack.

The music is already available for download on Bandcamp, where you can also pre-order the vinyl record –  vinyl will be ship towards the end of July. The LP will also be on sale during the festival in the ticket office, as well as in the Cheder Cafe! 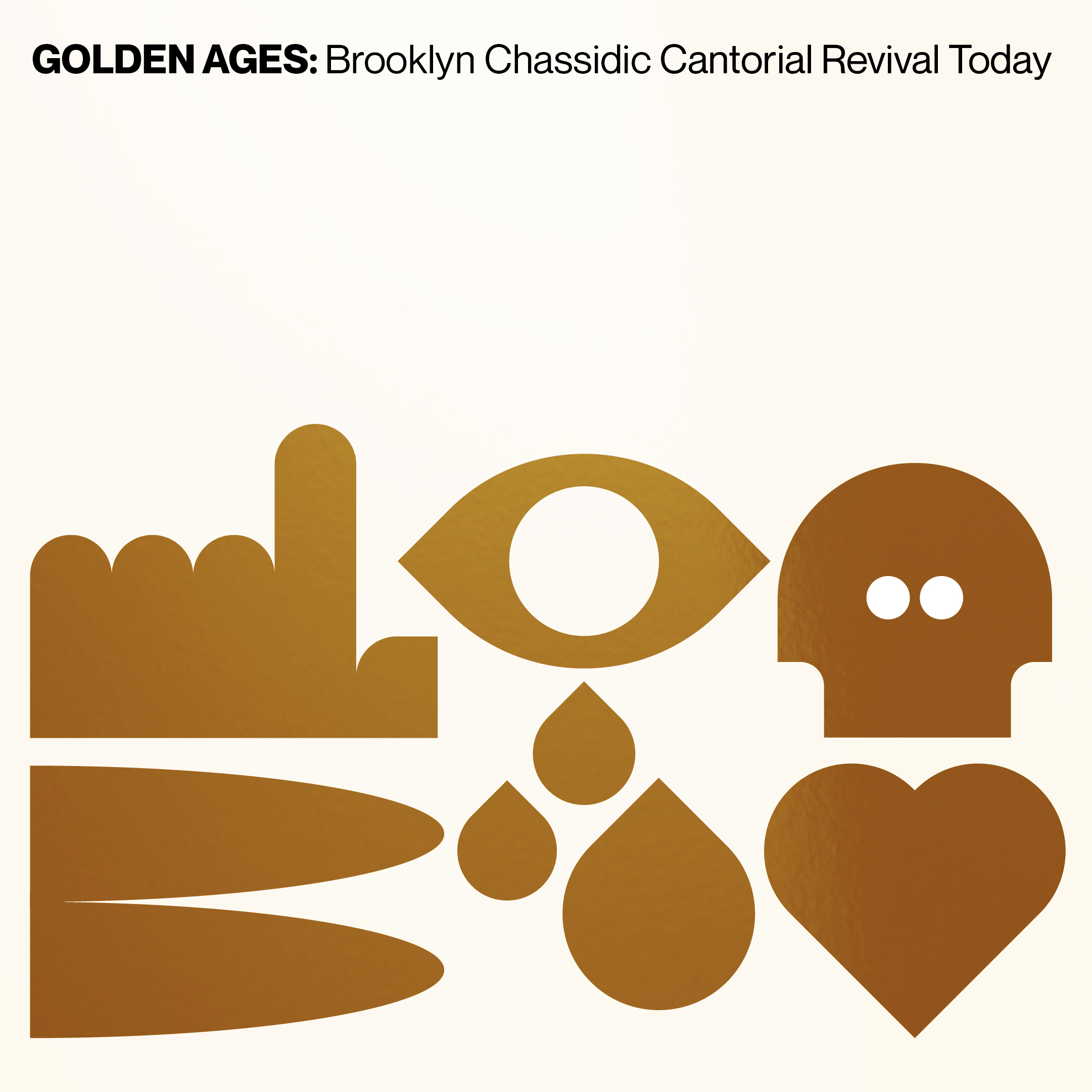