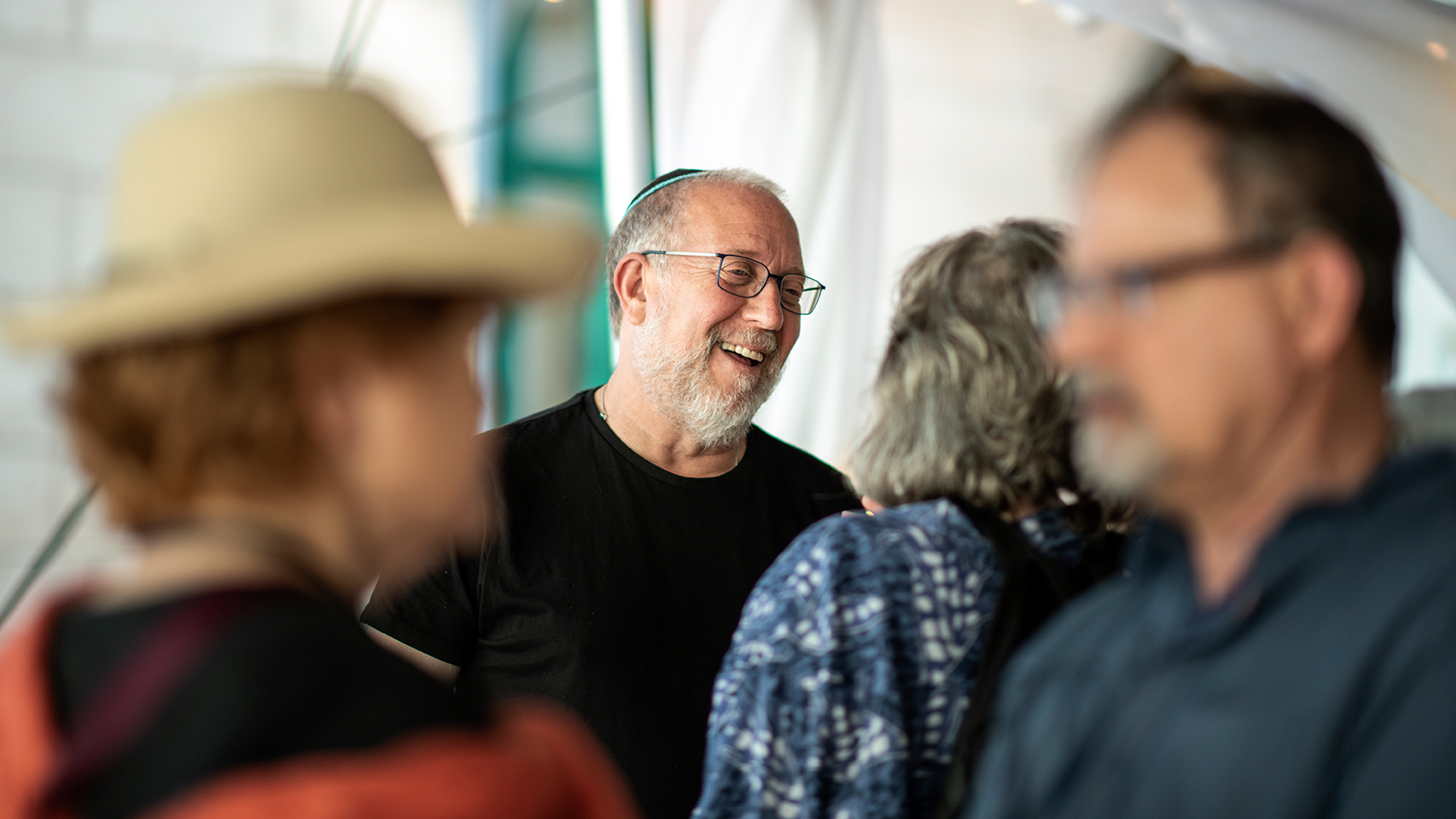 Searching of the source or is the Polish-Jewish dialogue / purification still possible? (EN/PL)

In October 1989, just after the fall of Communism, Israeli journalist Yossi Klein Halevi came to Poland. Meeting the dissidents and clergy who had helped bring down the Soviet Union, he became a strong advocate of Polish-Jewish reconciliation, committed to helping change the relationship between two wounded peoples that had lived in such close proximity for so long but had never understood each other. When Israel’s Foreign Minister Yisrael Katz denounced Poles as anti-Semites, Halevi wrote an op-ed for an Israeli publication titled, “I Love Poland.” Now, at a particularly painful moment in the relationship between the two peoples, , Halevi discusses why we keep repeating the same pattern of misunderstanding, how his connection with Poland changed him as a Jew, and his vision for a healthiest Polish-Jewish relationship. 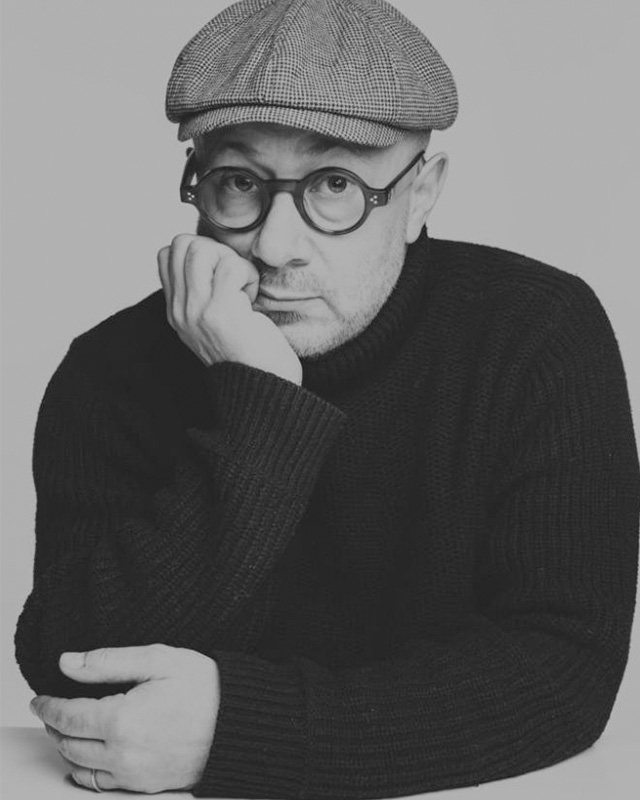 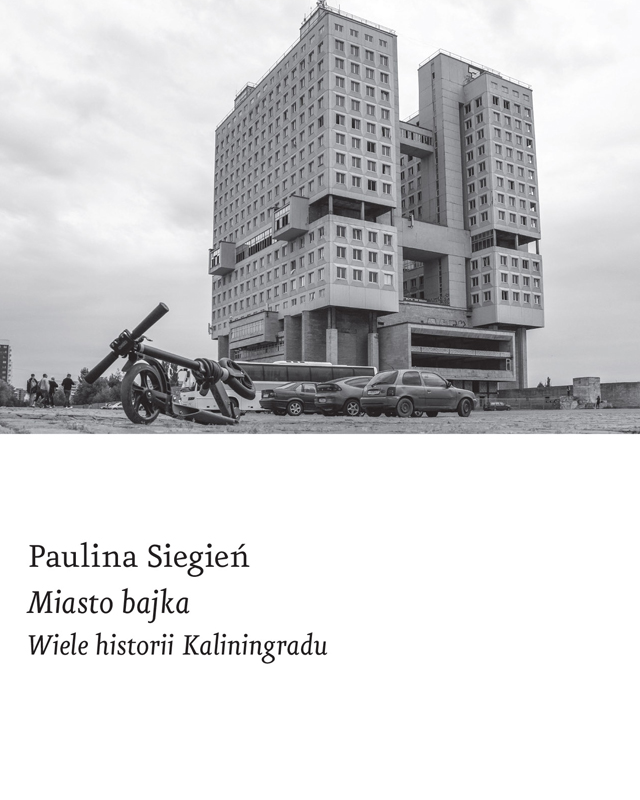