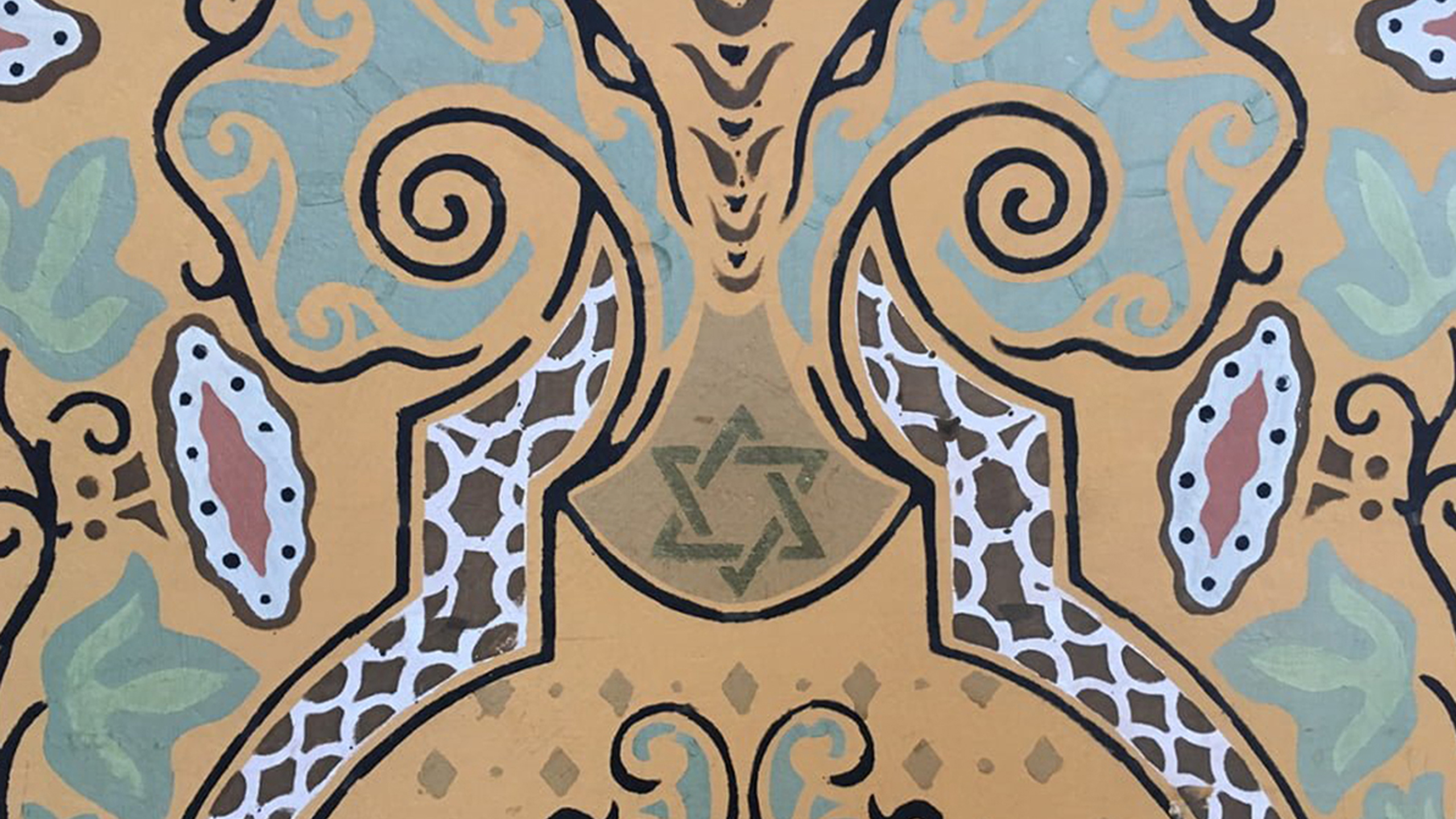 What:
A conference June 26-27 to mark the 10th anniversary of Jewish Heritage Europe – www.jewish-heritage-europe.eu – an expanding web portal to news, information, and resources regarding Jewish monuments and heritage sites all over Europe.

Who:
The conference is organized by the Galicia Jewish Museum in Kraków in collaboration with the Taube Center for Jewish Life & Learning Foundation in Warsaw and Jewish Heritage Europe.

Where and When:
The Conference venue is the Galicia Jewish Museum in Krakow. The Conference will take place during the annual Krakow Jewish Culture Festival.

Jewish Heritage Europe
Jewish Heritage Europe was developed in response to a call for effective strategies regarding the restoration, use, upkeep, and documentation of Jewish heritage sites across Europe. Since going live online in February 2012, JHE has become the most comprehensive web site providing both current news and a wealth of resources on issues relating to Jewish built heritage across Europe. It is a flagship project of the Rothschild Foundation Hanadiv Europe.

The Conference
The Conference begins on Sunday, June 26, at 15:00 and closes at 18:10 on Monday, June 27. Sessions will consist of panels on concepts related to Jewish heritage issues, with ample time for discussion. 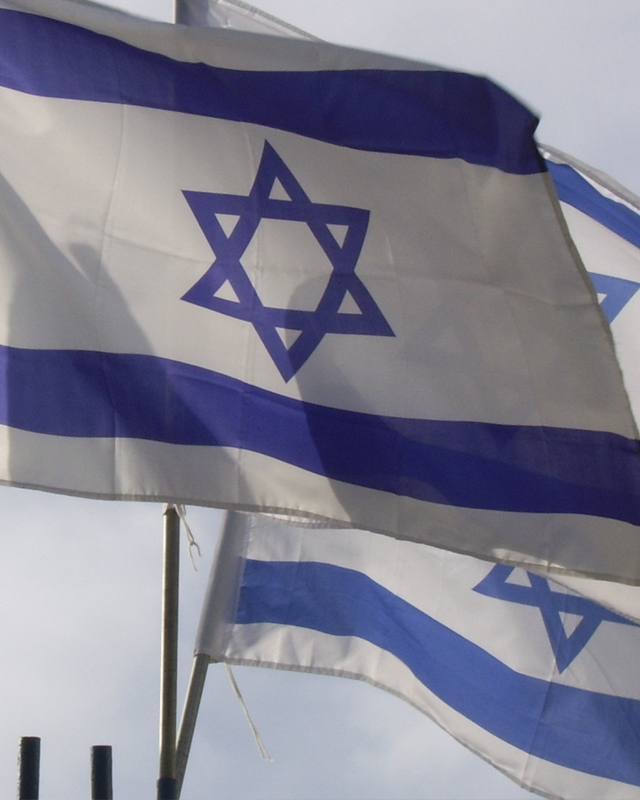 “Anti-Zionism in Israel and in the World” 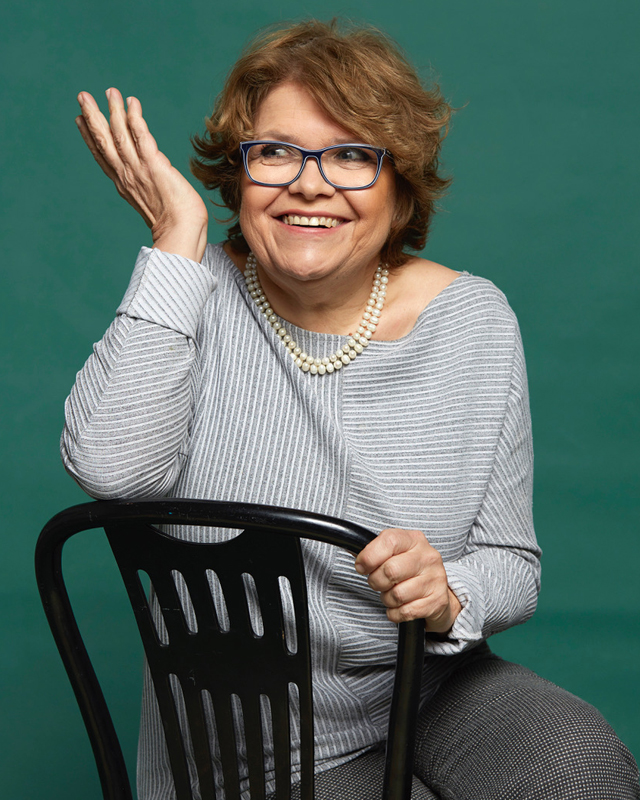 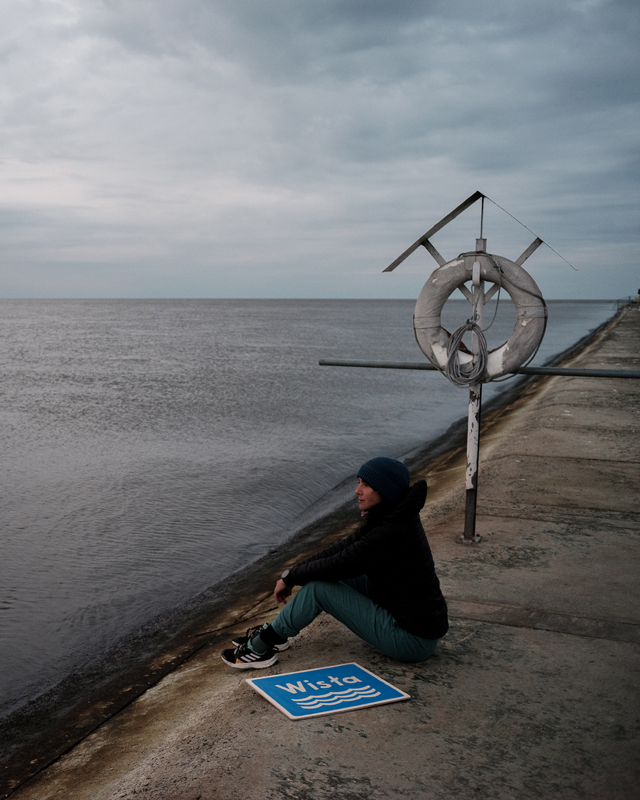 LITERARY PROGRAM: The Force of the River. The Reading of Water: Vistula (PL/ EN)