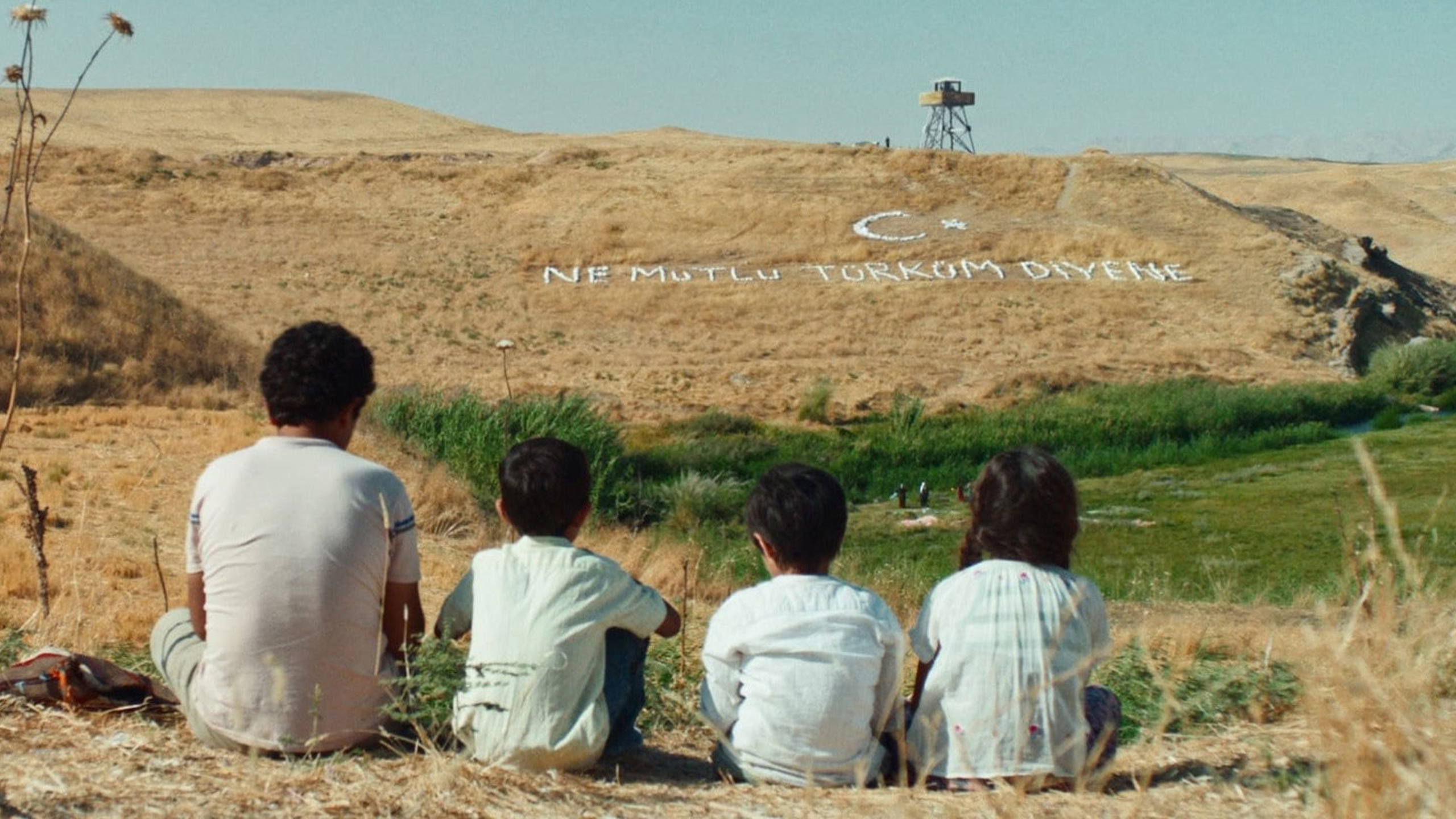 In its uplifting humanism and funny moments, Mano Khalil’s film elicits superb performances from its cast, some of whom hail from refugee camps in Iraqi Kurdistan. The quiet dignity of the villagers in the face of oppressive tyranny and corrupt Syrian government officials and Turkish border guards is especially wonderfully portrayed.

Growing up in a Kurdish village in northeastern Syria in the 1980s, Sero is about to enter the first grade. The teacher is determined to instill Ba’athist Arab nationalism and suppress any feelings of Kurdish cultural identity in his students. Sero and his uncle act as the “sabbath goy’im” for their Jewish next-door neighbors: an old couple and their spinster daughter, Hannah, who has feelings for Sero’s uncle. Growing state-sponsored antisemitism makes the Jewish family’s situation increasingly precarious: they are stripped of their Syrian citizenship and are unable to leave the country. Years later, Sero is languishing with his family in an Iraqi refugee camp when somebody comes looking for him…

Partner of the screening: French Institute in Poland. 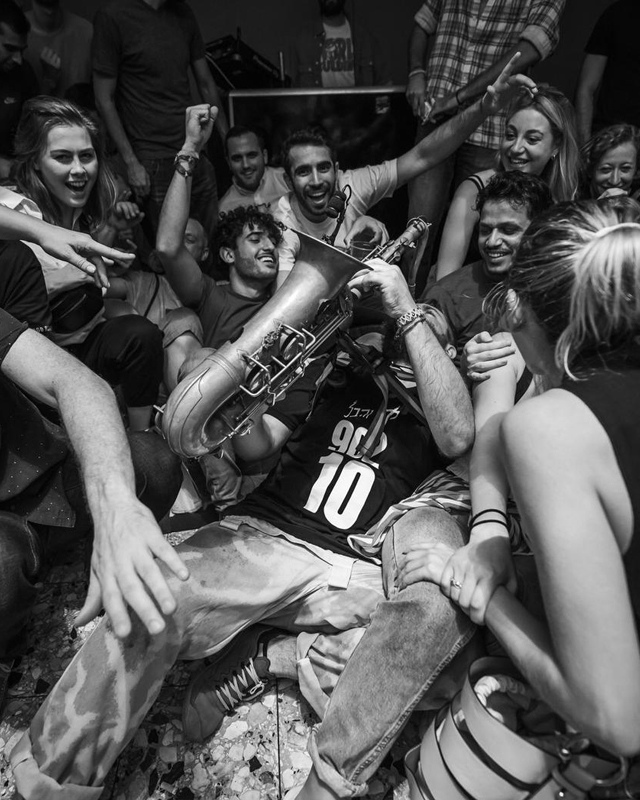 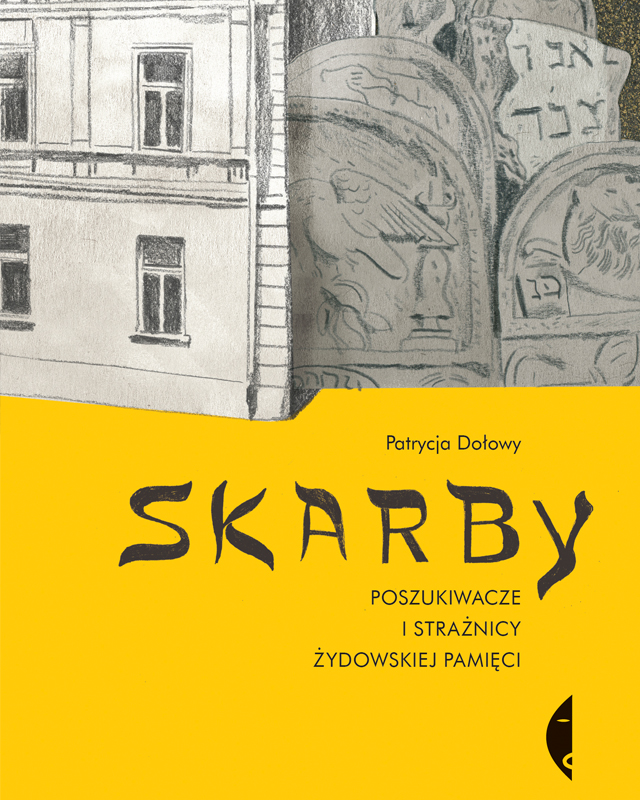