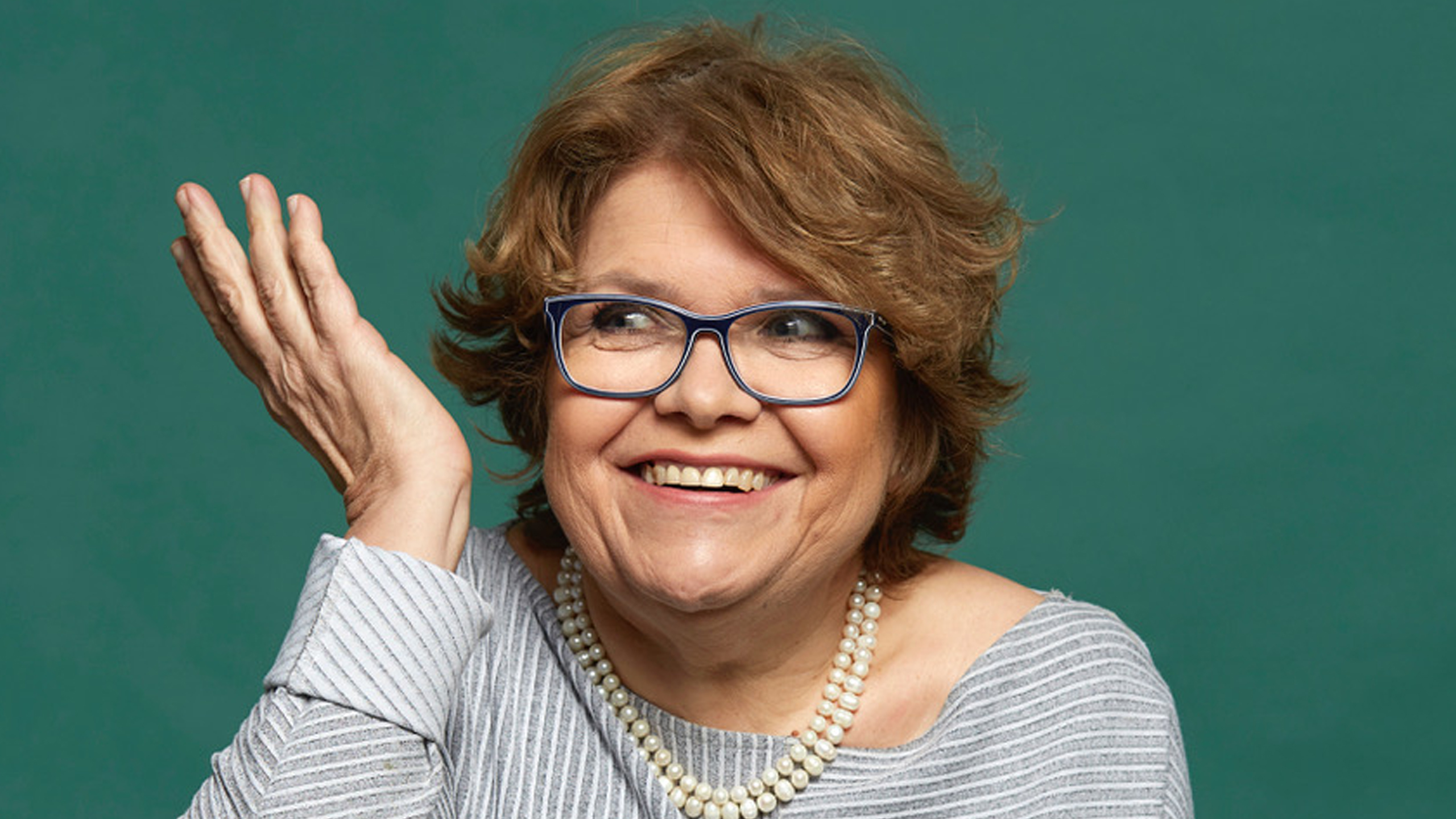 The Price. In Search of Jewish Children After the War – an interview with Anna Bikont

From May 1947 till August 1948, Lejb Majzels, an employee of the Central Committee of Jews in Poland, goes out into the field 28 times in search of 52 children who have survived the Holocaust and are taken care of by Poles. He meticulously records every trip: at what time he left, at what time he arrived, whether he has found a child and at what price the Jewish nation can buy it back. Because the life of every Jewish children has a price.

70 years later, Anna Bikont makes another attempt to find them. She follows notes left in two copybooks: ‘Reports on L. Majzels’ business trips in search of children in Poles’ hands’. With incredible inquisitiveness she looks for even the smallest information that could lead to a reunion. She does the impossible, at the same time facing another huge challenge: how to get people who have escaped from the past, sometimes to the farthest side of the world, to talk about their memories.

The Price is a reporter’s investigation shedding new light on the fates of children after the Holocaust. Conducted with acuity, it perfectly reflects the anxious atmosphere of the post-war years and brings down the apparently obvious evaluation of survivors’ life choices.

Hanna Krall wrote about this book: ‘Anna Bikont asks about something. About an event that happened 30 years ago, for example, an exhumation. She asks some men on the road. Yes, the men cheerfully smile. It was them who dug. They dug strongly, but all bones were found only when an excavator arrived…

It is like someone always waits for Anna Bikont, who notifies nobody about her arrival, because she does not know whom and where she could notify. Someone always waits on the doorstep, on the bench, in the park, in the house or on the road.

This is how reporters’ miracles work. They happen to nobody but outstanding reporters.’

The meeting will be moderated by Marcin Wicha

Anna Bikont (ur. 1954) – a journalist, reporter and writer, a psychologist by education. She has written several books, including Pamiątkowe rupiecie, przyjaciele i sny Wisławy Szymborskiej [Commemorative Junk, Friends and Dreams of Wisława Szymborska] (1997, together with Joanna Szczęsna) and Lawina i kamienie. Pisarze wobec komunizmu [An Avalanche and Stones. Writers Towards Communism] (2006, also with Joanna Szczęsna), for which they received the Grand Award of the Foundation of Culture. She won the European Book Prize, the National Jewish Book Award (for My z Jedwabnego [We From Jedwabne]), the Ryszard Kapuściński Award (for the biography Sendlerowa. W ukryciu [Sendlerowa. In Hiding] (for Jacek Kuroń’s biography Jacek). Cena. W poszukiwaniu żydowskich dzieci po wojnie [The Price. In Search of Jewish Children After the War] is her most recent book.

Marcin Wicha (ur. 1972) – a graphic designer. He has designed covers, posters and graphic signs. The author of books for adults: Rzeczy, których nie wyrzuciłem [The Things I Have Not Thrown Out] (Karakter 2017), for which he received the Witold Gombrowicz Award in 2018 and the Nike Literary Award, and Jak przestałem kochać design [How I Stopped Loving Design] (Karakter 2015). The author of children’s books: Klara. Proszę tego nie czytać [Klara. Please Do Not Read] (Czarna Owieczka, 2011) – an award from the adult jury of Dong 2011. Klara. Słowo na szy [Klara. A Word Beginning With Szy] (Czarna Owieczka, 2012) – an award in the contest of the Polish Section of IBBY, nomination for the Dong award. Łysol i Strusia. Lekcje niegrzeczności [Łysol and Strusia. Lessons of Impoliteness] (Znak emotikon, 2013) – nomination in the Best Book for Children 2013 contest. Bolek i Lolek. Genialni detektywi [Bolek and Lolek. Brilliant Detectives] (Znak emotikon, 2014). Niezwykła historia Sebastiana Van Pirka [An Unusual Story of Sebastian Van Pirk] (Egmont, 2018). A co-author of Sylaboratorium (Egmont, 2017) and Nowe przygody Bolka i Lolka. Urodziny [New Adventures of Bolek and Lolek. Birthday] (Znak emotikon, 2013). The author of drawings: Święty Oburz patron Polski. Kalendarz na 2016 rok [Saint Oburz the Patron of Poland. The 2016 Calendar] (WAM, 2016), Europejski Słownik Obrazkowy Wichajstra. Rysunki Marcina Wichy z Tygodnika Powszechnego i nie tylko [The Whatchamacallit European Pictorial Dictionary. Drawings by Marcin Wicha from ‘Tygodnik Powszechny’ and Not Only] (Exhibition catalogue, Schuman Foundation, 2009). His texts have been published, among others, in Autoportret and Literatura na Świecie. For a few years, he drew weekly comments for Tygodnik Powszechny. He also drew for Charaktery. He co-operates with Gazeta Wyborcza. In April 2021, Wydawnictwo Karakter published his latest book Kierunek zwiedzania [The Direction of Sightseeing]. 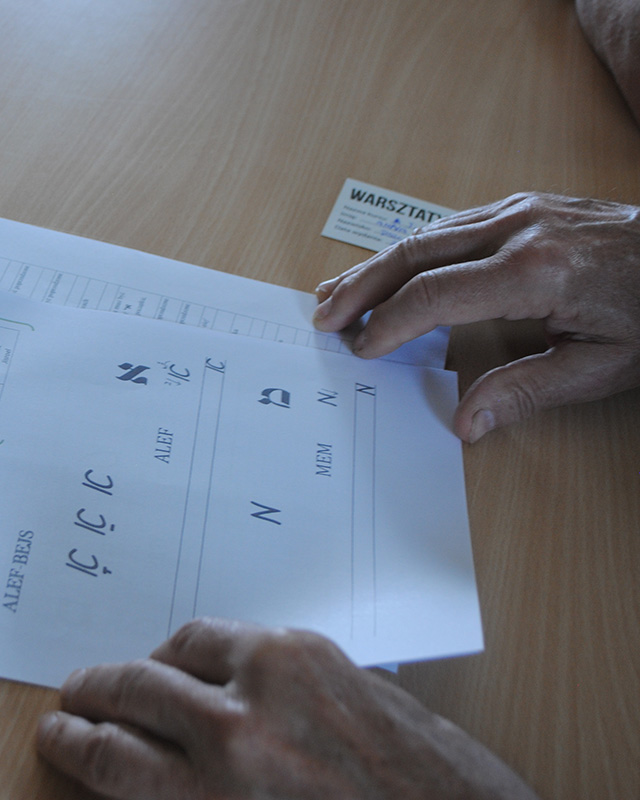 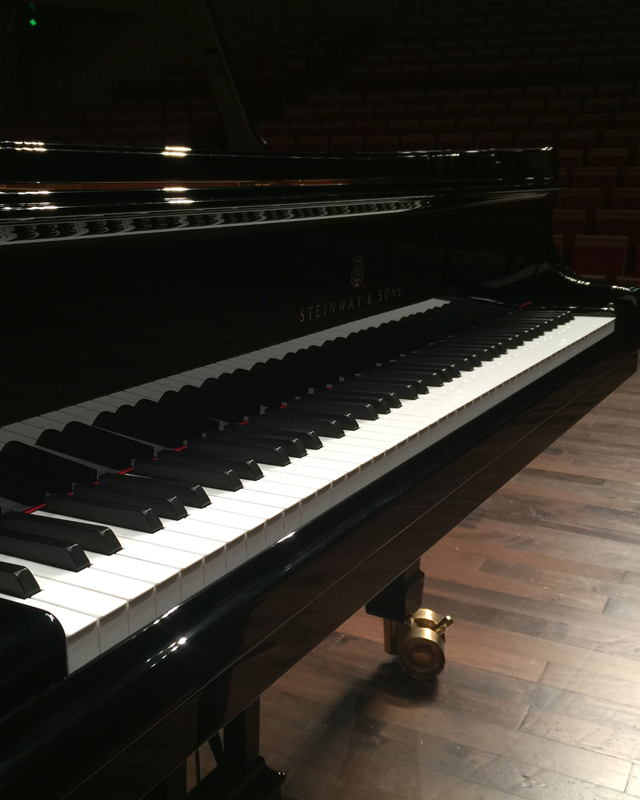 “Chamber Music of the Polish and Ukrainian Jewish Experience” 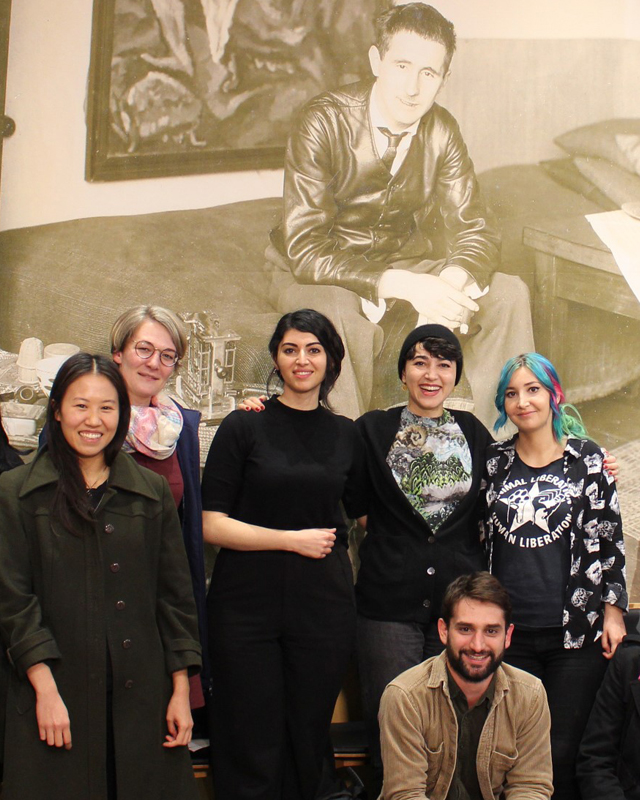