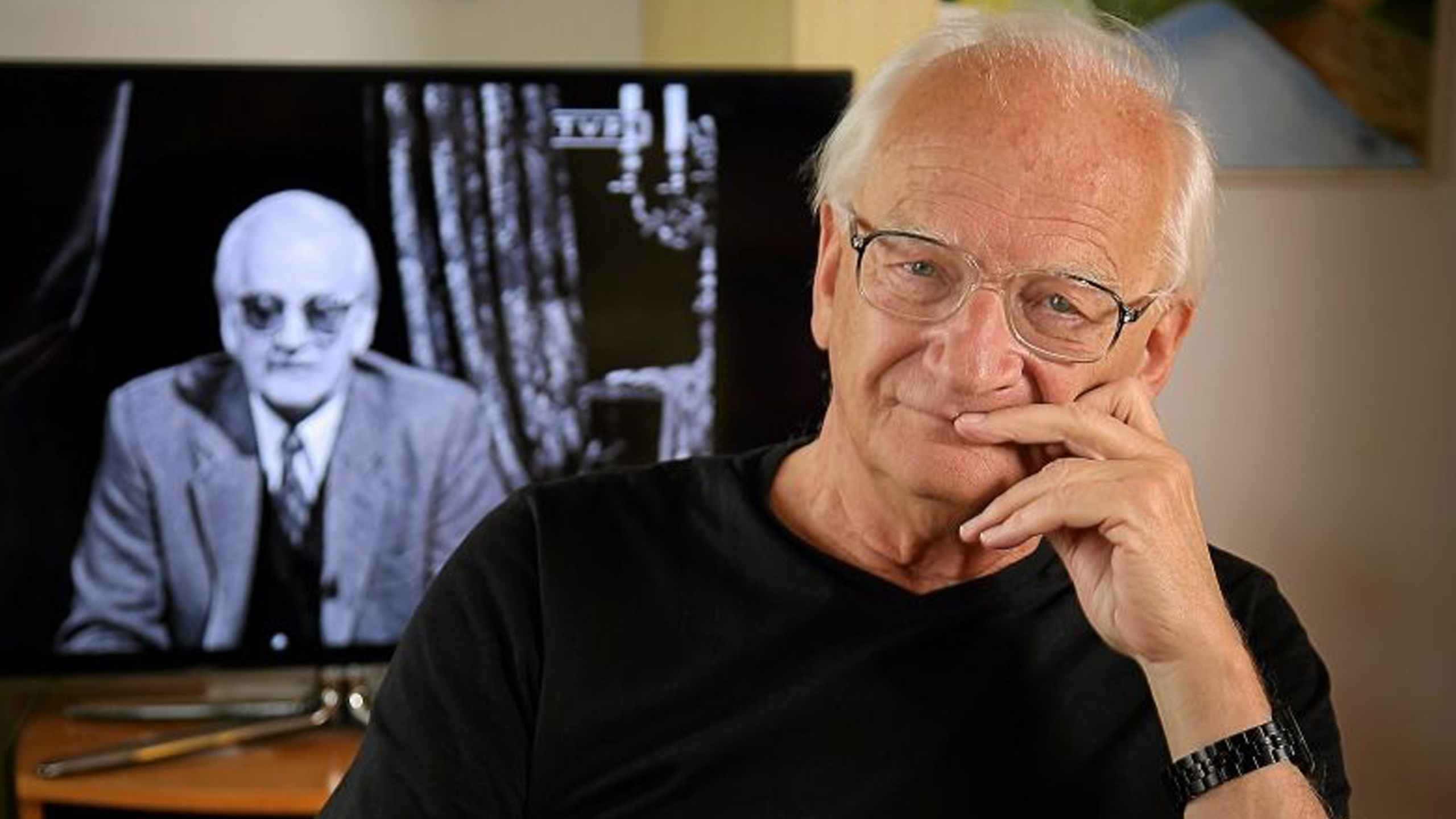 Not only about old (jewish) movies (PL)

Not just about old (Jewish) cinema – a meeting with Stanisław Janicki

Expert on cinema, screenwriter, director, TV celebrity, author and host of a programme called In the Old Cinema. In this personal meeting, the master of stories about film will talk with his innate charisma and flair not only about Jewish films in Poland, but most of all he will recount his personal stories related to this genre. It will be an emotional journey into the past that may provide inspiration for today.

These pictures,
these sounds,
these words…
Only memories remain

Two films will be screened during the meeting:

Houses of Life (1987), dir. Stanisław Janicki,
A wistful film about Jewish cemeteries in Poland. A walk around the necropolises is enhanced by the staging of Jewish rituals, songs and prayers. The film evokes the atmosphere of the lost world of Jewish culture. The symbolic expression of the film is enriched by staged fragments of rituals, documentary footage of the wartime extermination of Jews and contemporary photos of Jewish cemeteries. Abandoned, overgrown graves, ruined tombstones sinking into the soil are a kind of testimony to the fall of an old culture, of which only traces have been preserved in stone.

A small Jewish town by a river is struck by a huge flood. The greatest misfortune befalls the family of the fisherman Rivkin, who lose a child. Abram Rivkin decides to leave his homeland and travels to America, hoping to forget and find happiness there. In New York, he gets a job of a dishwasher in a restaurant. He misses his family, but despite the fact that he works many hours a day, he is unable to save money for them to come to America. He is assisted by a singer Bessy who sings at dancing parties in the restaurant where Abram works. Soon the whole family is reunited, but the joy of the meeting does not last long. 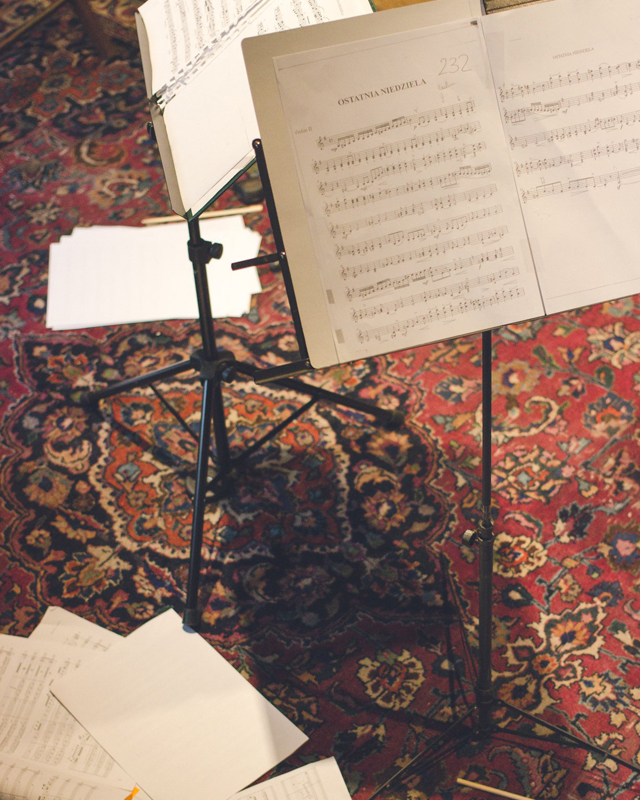 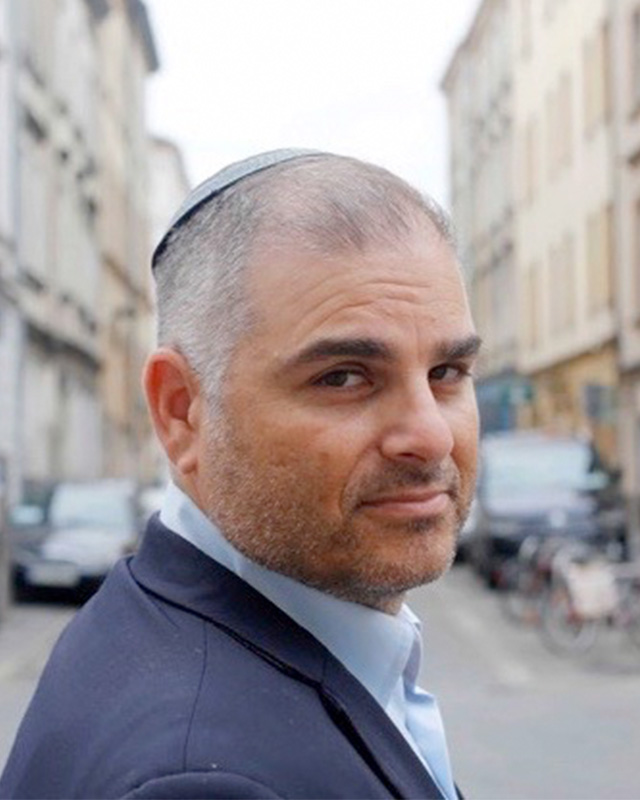 The voice of the Lord is upon the waters; The God of glory thundereth, Even the Lord upon many waters. The Unique Roles of Water in the Tanach (EN) #1 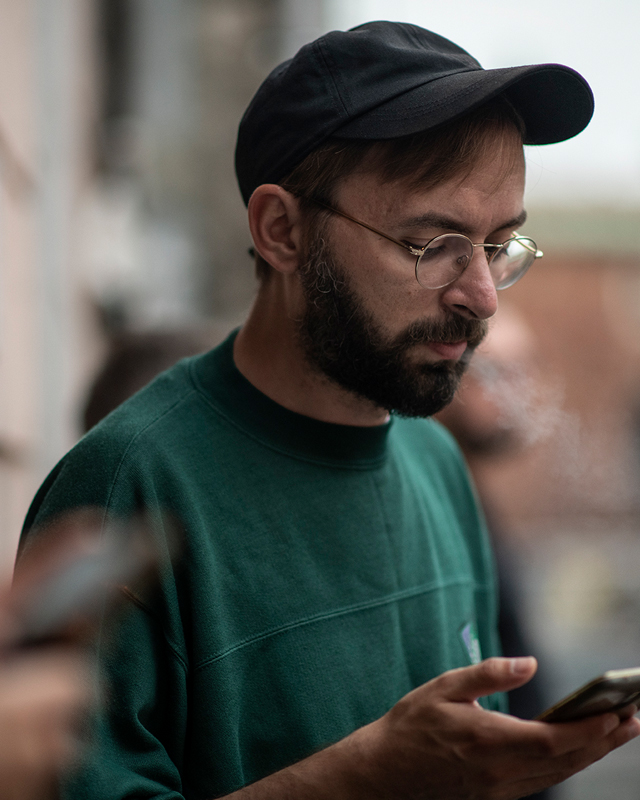