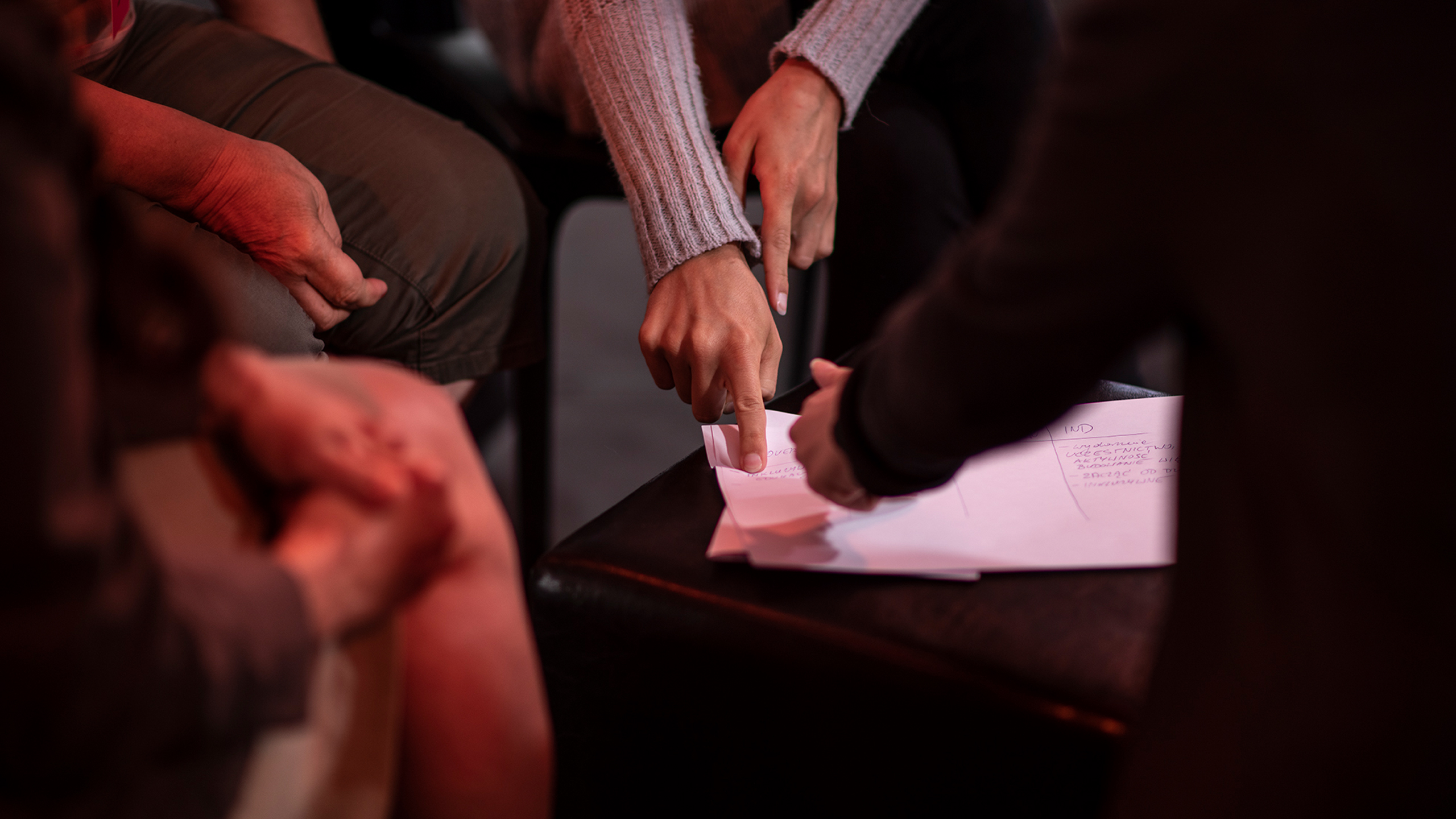 Europe and the world against the Jews (PL/EN)

The founding myth of mankind is fratricide, so I do not know who else should be comforted by the empty slogan “Never Again”.

The Holocaust has not been a lesson in sobriety for mankind. It has brought neither penance nor change. Only Israel has learnt an eternal lesson from it – you must be stronger than the evil in your fight against it, even if, and perhaps most importantly, when you are on your own. The harder Israel fights for survival, the stronger the hatred for both Israel and for all the Jews living in the Diaspora.

Anti-Semitism today has the face of anti-Zionism.

Hatred for the Jews and for the only Jewish state on earth, Israel, is constant. It is with horror that I realise how many international leaders and citizens would be relieved if Iran fulfilled its threats.

The following participants will take part in the debate on the eternal curse of hatred against the Jews, which never ends with the Jews;

The debate will be moderated by Dominika Kozłowska, PhD – chairwoman of Znak Social Publishing Institute, editor-in-chief of the “Znak” monthly, essayist, journalist and social activist. PhD in philosophy. Member of the programme board of the European Solidarity Centre, Council for Equal Treatment (appointed by the Mayor of Krakow), Council of the Congress of Women Association. A graduate of the International School for Holocaust Studies in Yad Vashem 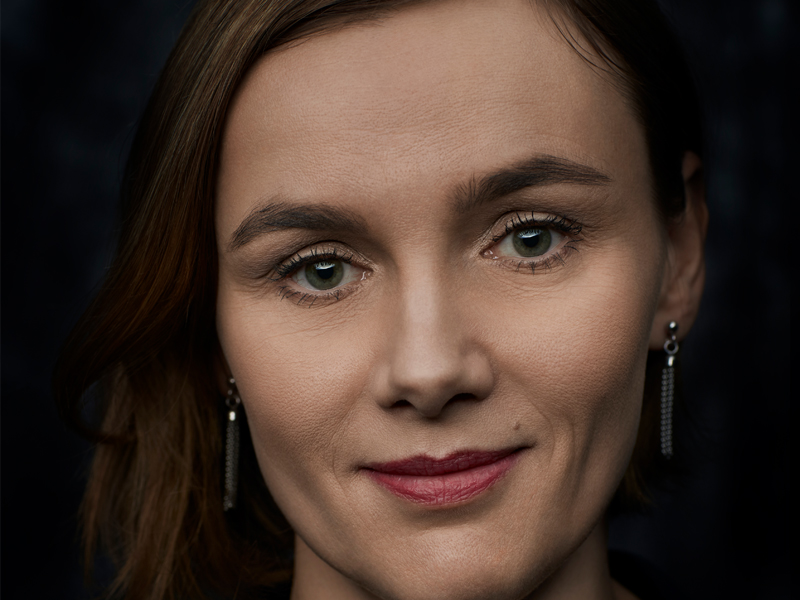 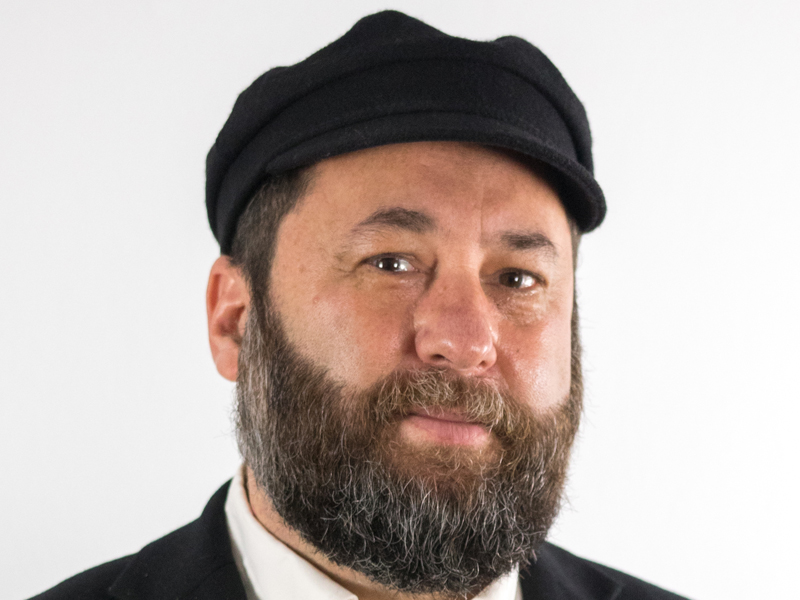 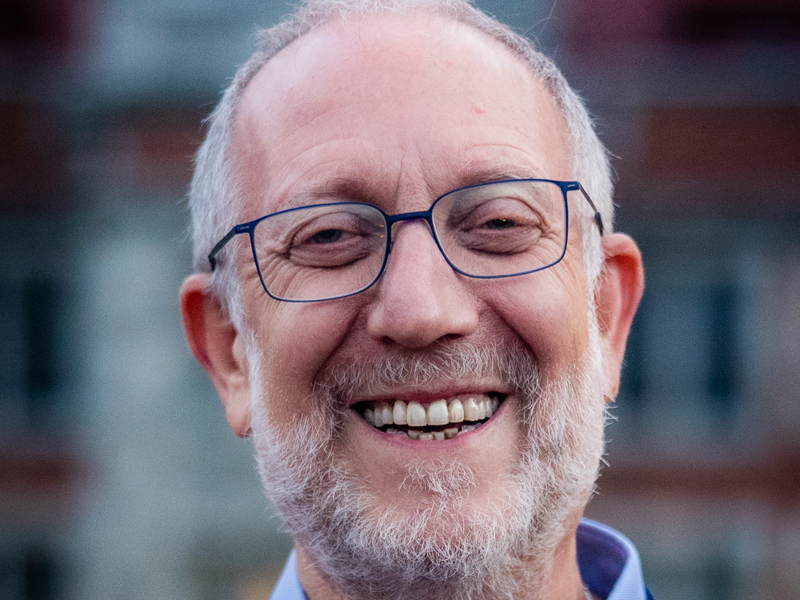 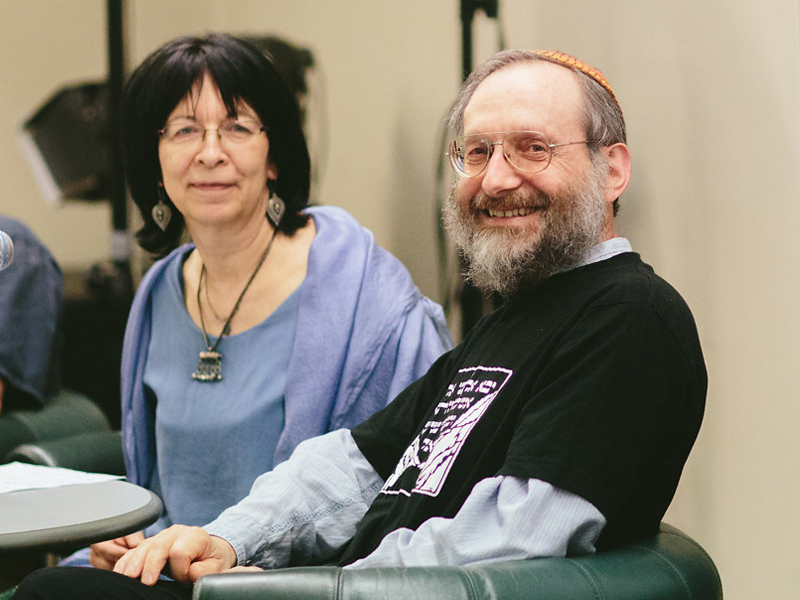 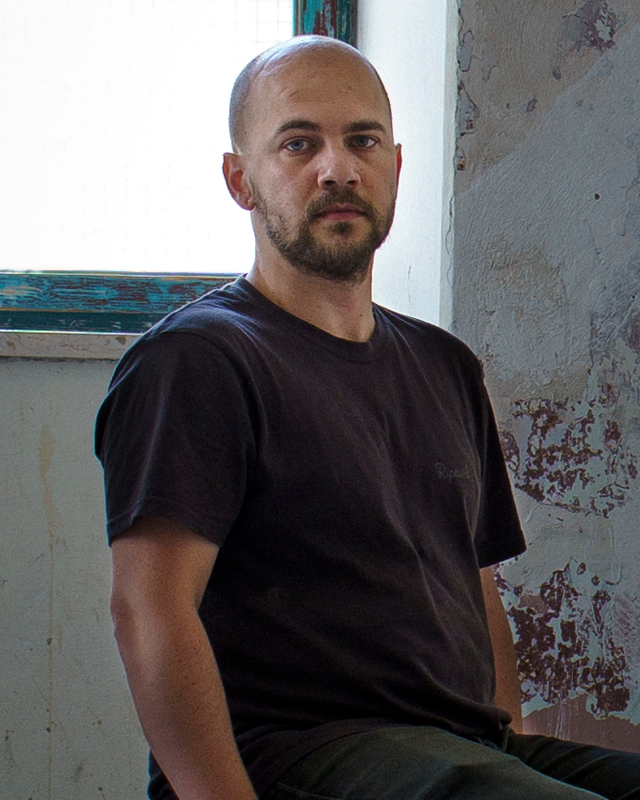 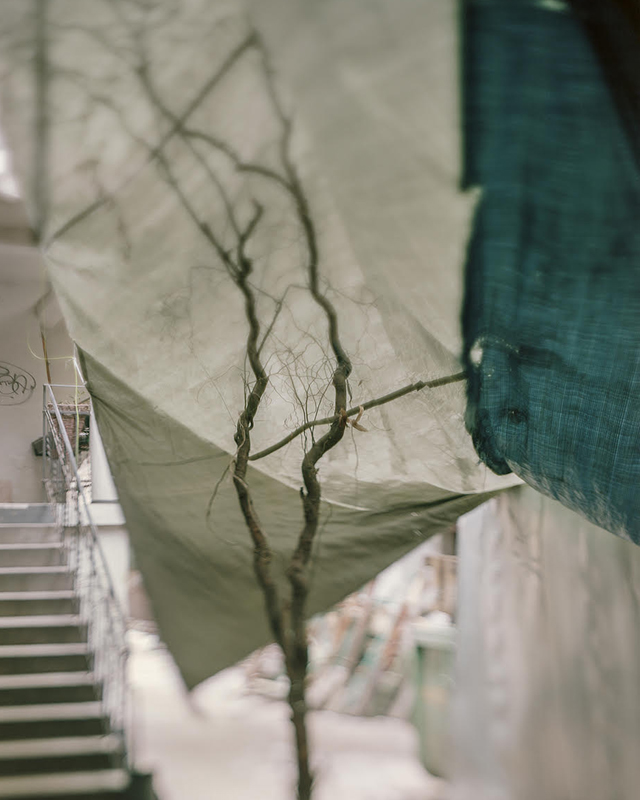 “Alive and Destroyed: A Meditation on the Holocaust in Time” 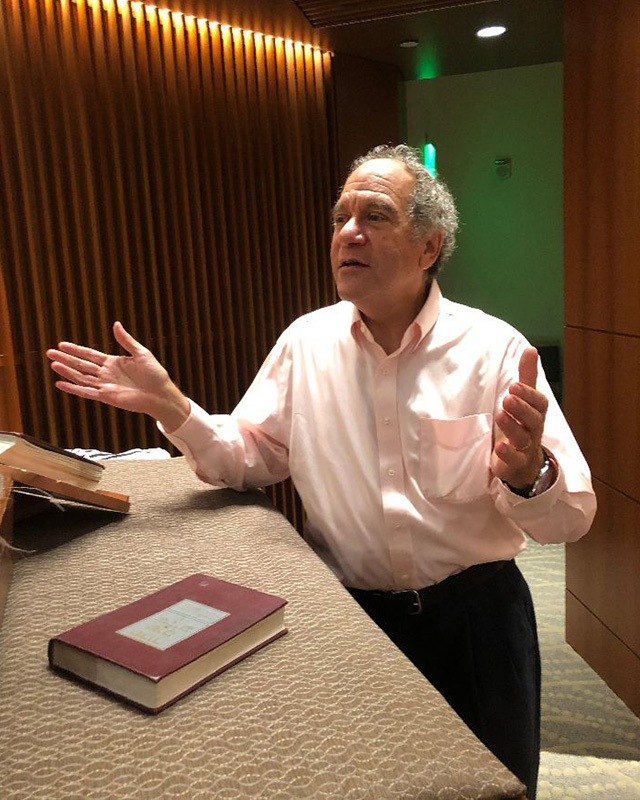