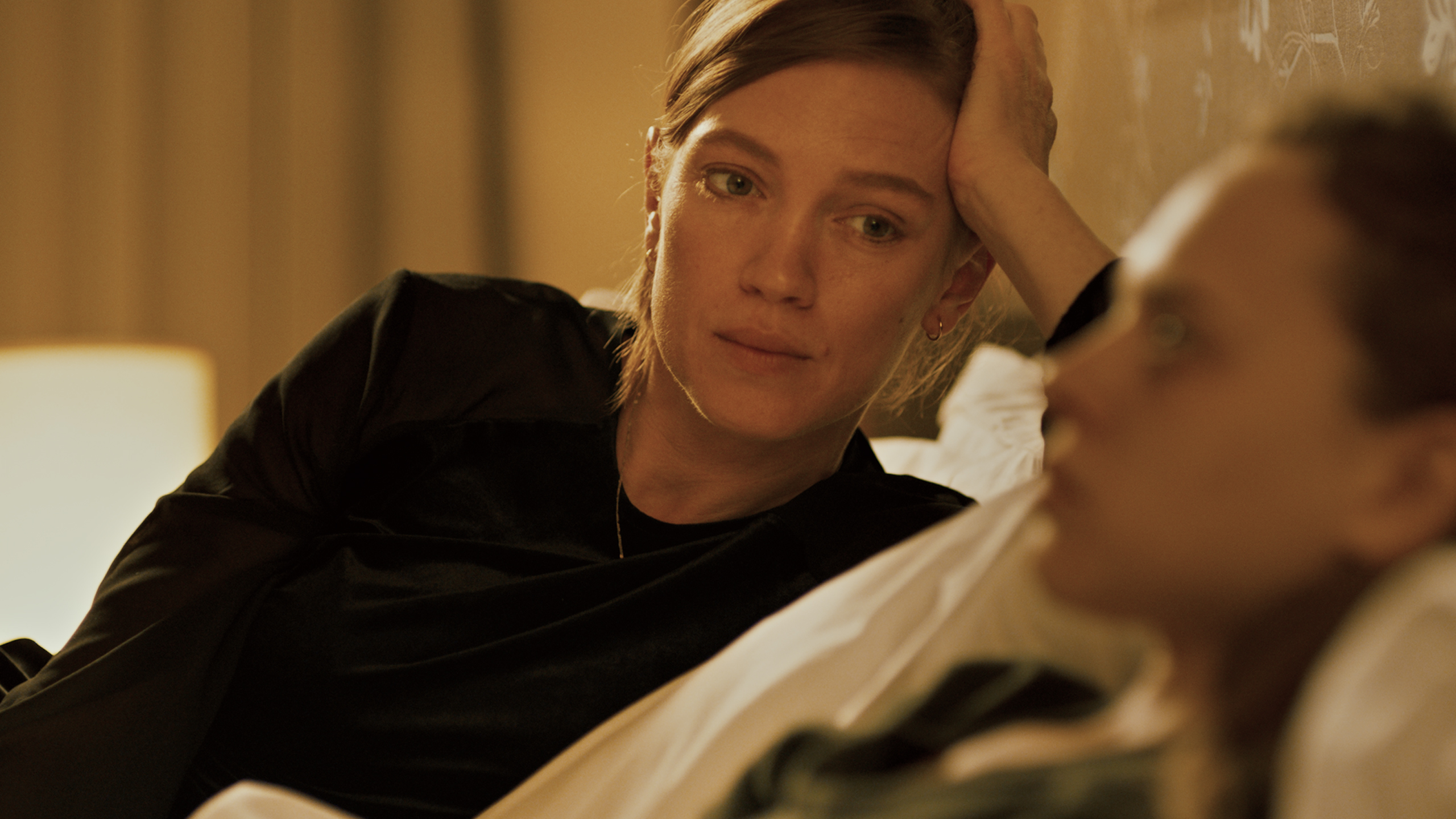 Asia concentrates on her job as a nurse while her daughter Vika hangs out at the skatepark with her friends. The two barely interact with each other, but their routine is shaken when Vika’s health suddenly deteriorates. A heartbreaking, intimate story of a mother and teen daughter’s belated relationship. Beautifully photographed and superbly acted, “Asia” was this year’s Israeli Oscar contender. The role of Vika is played by Shira Haas, known for “Unorthodox” and “Shtisel”.

The voice of the Lord is upon the waters; The God of glory thundereth, Even the Lord upon many waters. The Unique Roles of Water in the Tanach (EN) #2 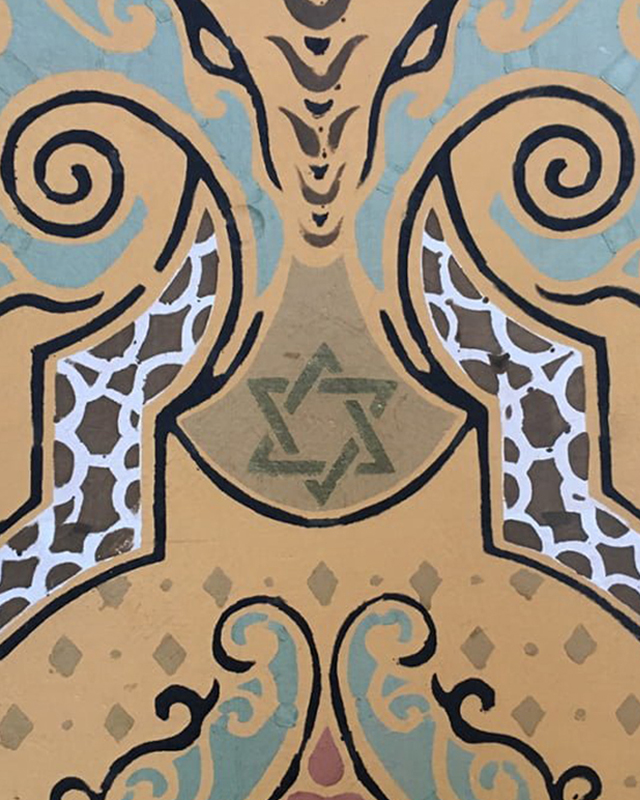 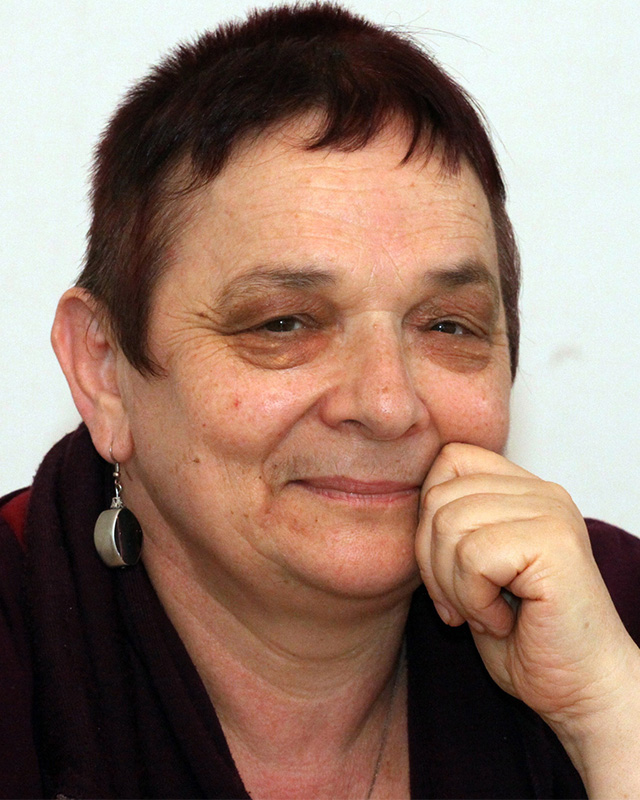