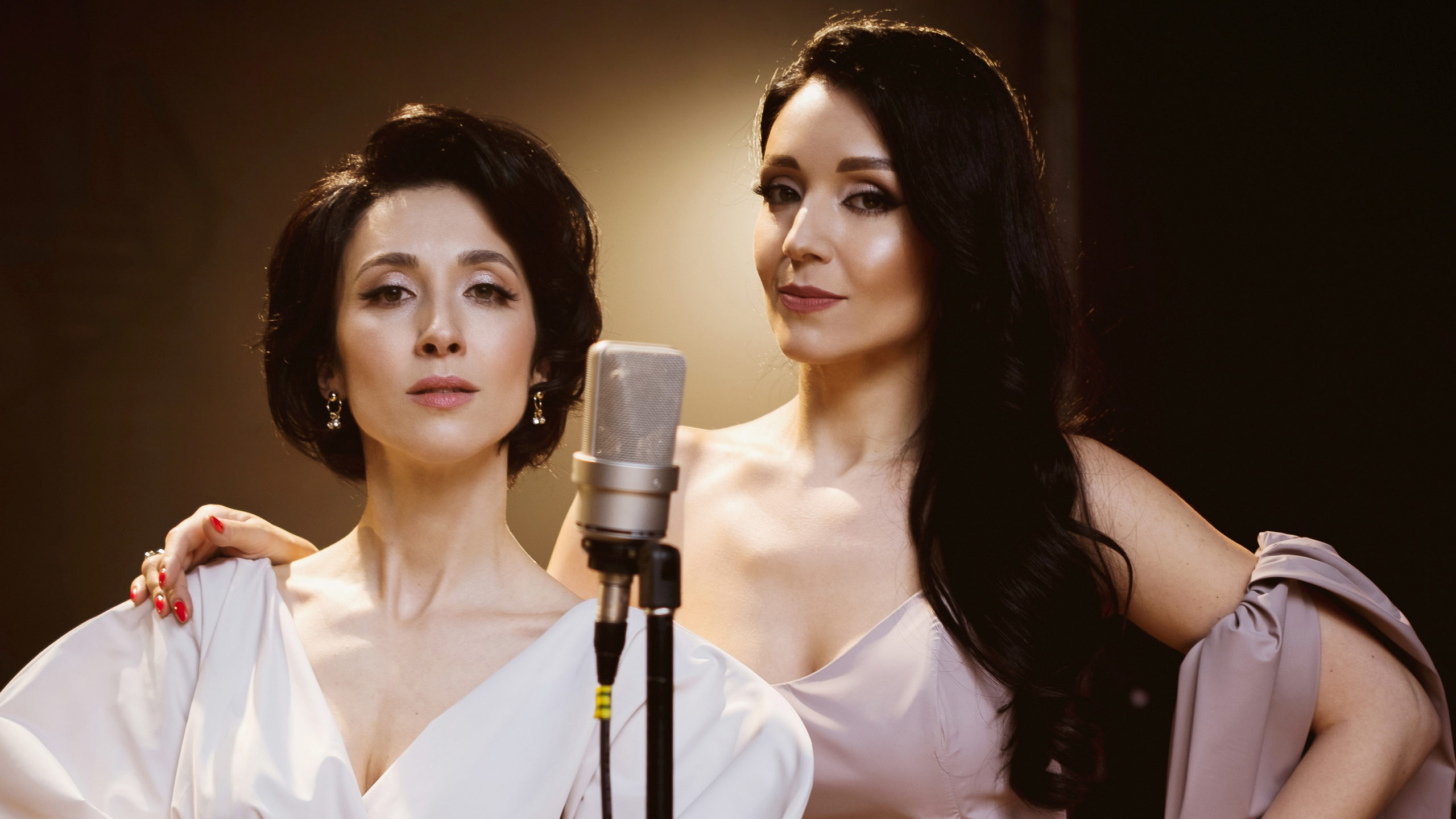 The duo The Alibi Sisters, Anna and Angelina Zavalski, are siblings from Kyiv. Their joint creative life began in childhood, when they were soloists in the children folk ensemble “Strumochok”, established by their father Oleksandr Zavalsky. Later, they created the “Alibi” project, which became very popular in Ukraine. Feeling certain limitations in pop music, the sisters decided to go deeper into world music.
The program “A Return to Yiddish World”, which will be presented at the Festival, is a declaration of love to Yiddish music.

“Deeply studying the Ukrainian musical culture, we have long realized that this multinational and fascinating diverse tradition includes not only purely Ukrainian elements. The klezmer musical traditions were born on the territory of modern Ukraine. Many outstanding musicians come from our cities, towns and villages. For example, the grandfather of Mina and Klara Bagelman, better known as the duo The Barry Sisters, was born in our hometown city of Kyiv.

Of course, we were inspired by the Barry Sisters’ work when forming our concert program. We feel a special nostalgic magnetism in their singing, arrangements and interpretation of Jewish songs. Performing these pieces, we seem to revive a long-forgotten tradition, as if we are bringing this music back home: to Berdychiv, Monastyryshche, Uman and Kyiv. Moreover, it is important for us not only to perform these songs, we also sincerely believe that performing them, studying Yiddish, immersing ourselves in the history of Jewish life in Ukraine, we discover our country in a new way for ourselves and for the world.

“In addition to Yiddish songs, we will perform our own interpretations of several Ukrainian folk songs. It is interesting that the songs selected for our program show a very strong genetic relationship to Jewish music. This is a unique hallmark of Ukrainian culture: an amazing fusion of Ukrainian, Jewish, Polish, Roma, Crimean Tatar and Moldovan traditions. Our uniqueness is based on variety. And today we will show a small part of this colorful music map.” 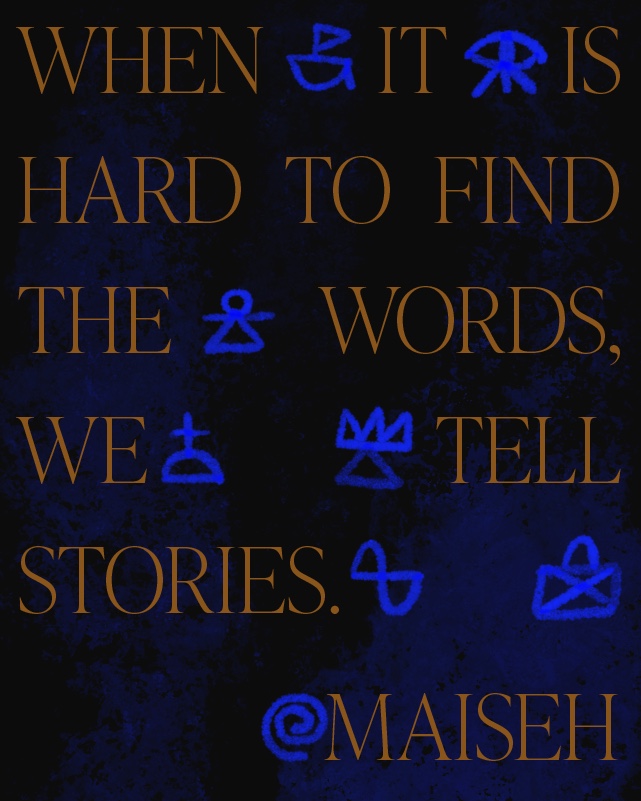 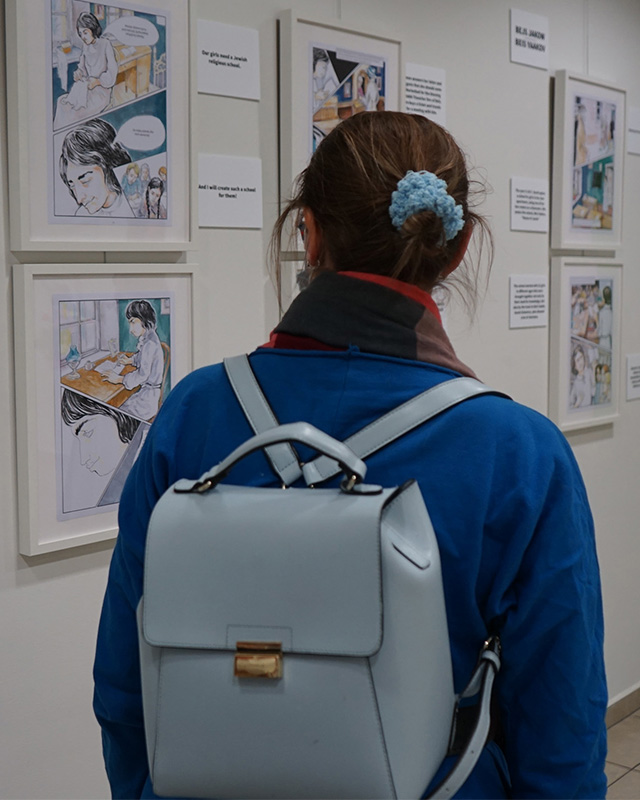 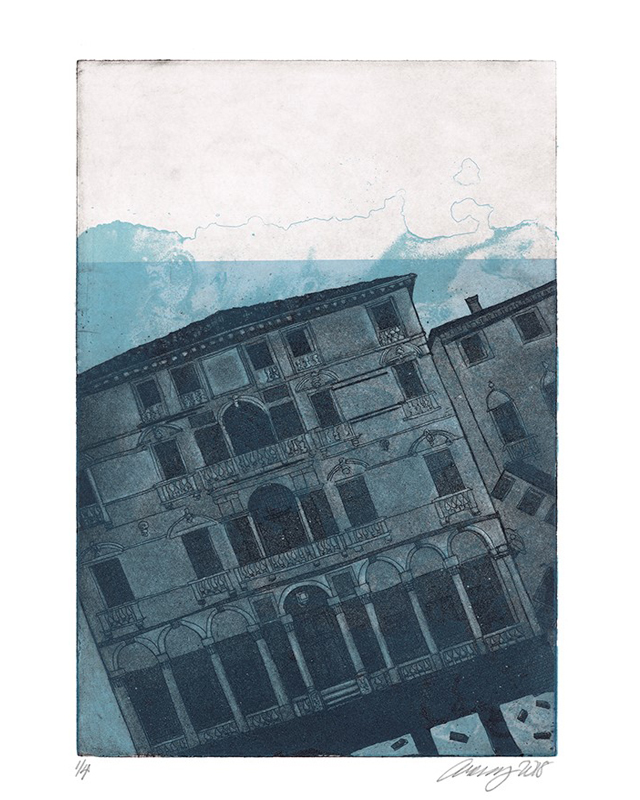 Living Under Water. A Jewish exploration of Climate Change (EN/PL)