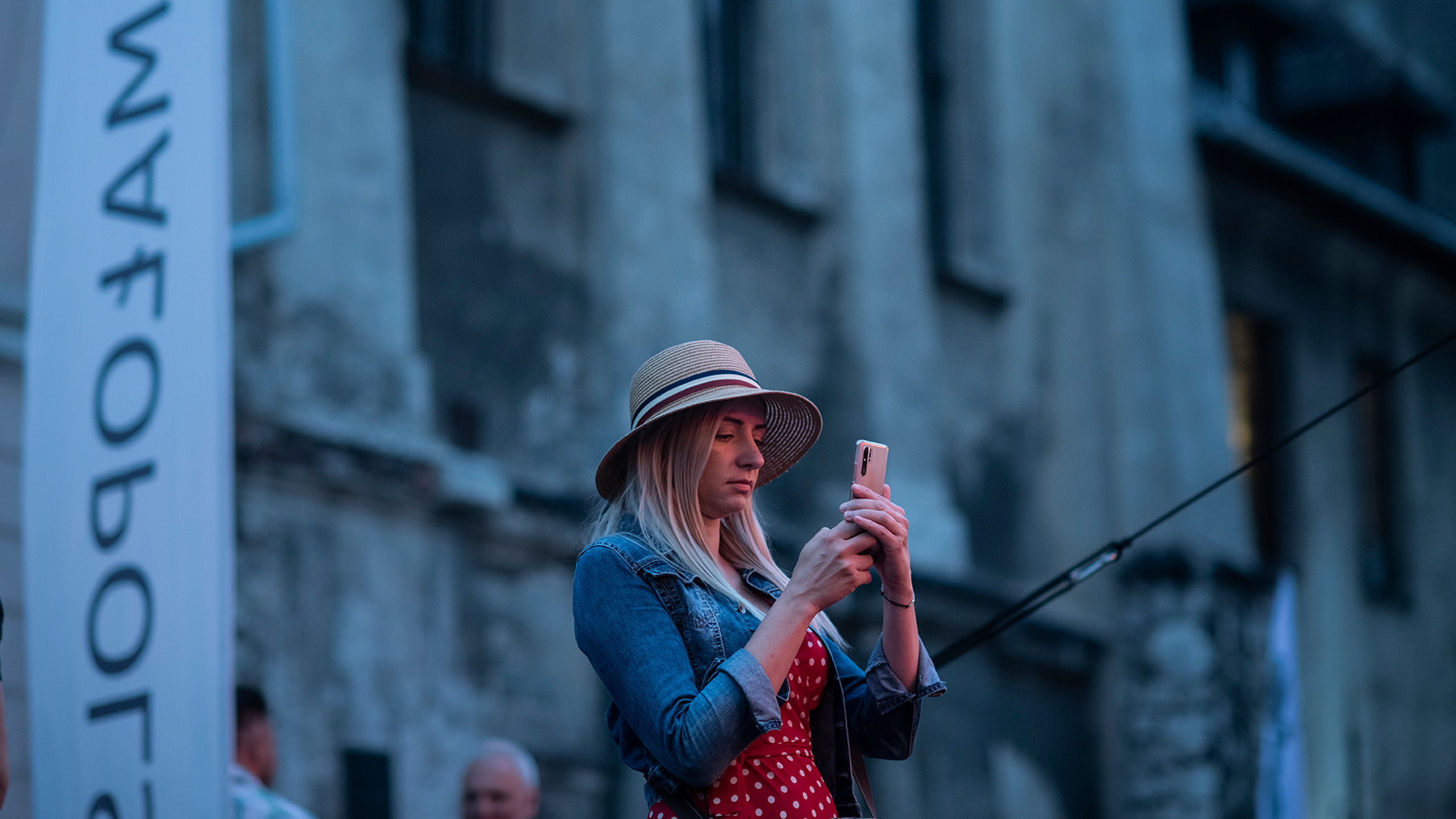 Małopolska as a partner of the Festival

For many years now, the Jewish Culture Festival has been promoting the region of Małopolska – with this year being no exception. The JCF has been invited to a new project,  “Małopolska Showpieces”, together with other events which promote the region and strengthen the sense of the local identity among its residents, building a strong brand of  “Małopolska.”

All these events will show the cultural abundance of the Małopolska region with its diversity and respect for tradition which they forge into a modern stye of life.

The Jewish Culture Festival shows the Jewish culture which for many years had a great influence on the life in our region. It was here that the great Hassidic dynasties came into being and the Jewish reformers were active – together with their Polish neighbors, they were building what we call now our Małopolska  cultural heritage.

As a Małopolska showpiece, the JCF not only promotes the region in Poland and abroad, but also continues its multicultural tradition which had become one of the factors which make Małopolska stand out among other regions in our country.

Małopolska is a place where tradition goes hand in hand with modernity. A place that is set apart from others by its rich culture as well as its openness, hospitality and amazing energy. This is why the great potential of our region has been recognised. We believe that consistent and creative promotion is the key to building the awareness of the inhabitants of the region, tourists and our partners about the fact that Małopolska always offers what is most valuable.

Our project called “Małopolska Region Flagship Events” aims to strengthen the sense of regional identity among the inhabitants and build Małopolska’s strong brand through its presence as a partner of the largest and most recognisable events.

One of them is Jewish Culture Festival in Krakow. From a local event presenting the culture of Jews from Galicia, the Festival has developed to become not only the most recognisable Krakow event, but also the most important Festival presenting Jewish culture in Europe. Firmly rooted in the centuries-old multicultural tradition of Małopolska, Jewish Culture Festival also presents contemporary culture created by Jews from around the world, attracting tens of thousands of guests from Poland and abroad to Krakow’s Kazimierz every year.

This year’s edition of the Festival will take place from 24th June to 3rd July and will focus on water with its ritual and religious functions, meanings and symbolism, but also its very practical applications, as well as its climatic role.

I have the honour to invite you to Małopolska and hope that the 31st Jewish Culture Festival will provide many unforgettable memories.