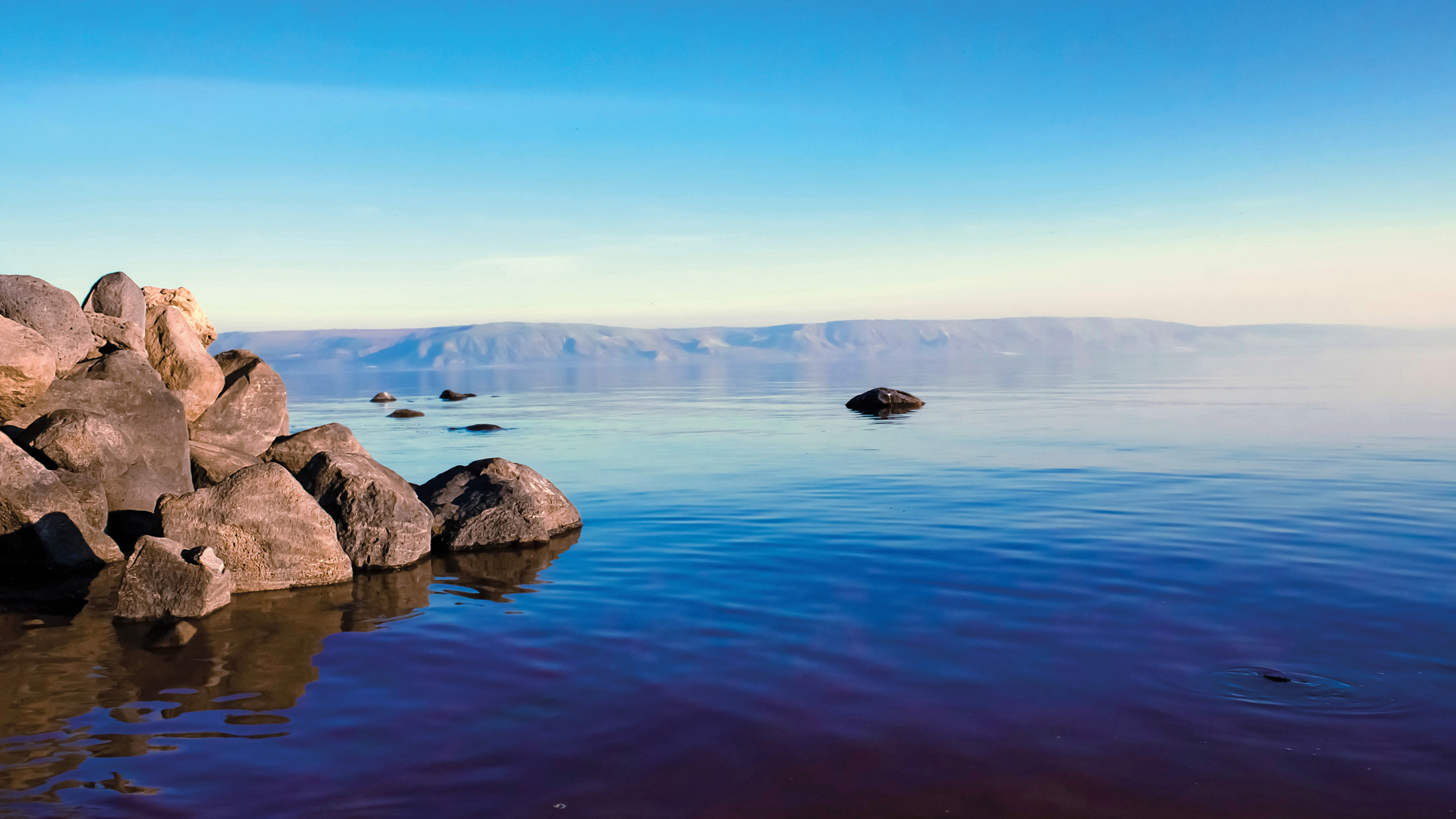 31st JCF – why about water this time?

Cast your bread upon the waters, for you will find it after many days.

The Festival is our personal story about history and about faith, about today and about hopes for future which we link with the observance of the values inscribed in the religious and secular culture of the Jews. Written with the four elements of creation, this story shows its life-giving sources which breed the passion for further stories.

The Festival liberates itself from the authority of the historical dogmas, cultural stereotypes and faded pictures distorting the Polish-Jewish history – it is a road sign and not a road. The road must be found be everyone by themselves.

Torah says: “subdue the earth” – which means, nothing more and nothing less than that whatever you do, you should do it with responsibility. It took merely 1659 after the creation of the world that G-d took the decision to destroy it. He sent the flood.

Did it change anything? No. Did Noah, a righteous and responsible man, become a protoplast of a perfect person? No. Can we, in spite of the rainbow set above and the covenant made with the human, rest easy in belief that G-g will not send the flood again? I do not think so. After all, Lord has proven many times that even His mercy has its own limits. And it seems to me that He stopped at this point, leaving the four elements of the world to be taken over by the greedy human. So by G-d! What kind of world should we expect from ourselves?

It is not surprising that, contrary to the general understanding of goodness, people keep destroying the world, but that there are so few who try to stop this destruction in the shelter of their own worlds. Most often, this is in vain.

The elements, in equal measure, favor humans, and make up a deadly threat for them. It seems to me that a lot depends on the attitude which currently is almost no longer cultivated. It is responsibility

In the third Festival edition, devoted to the four elements in the Jewish tradition, we are going to talk about water: to begin with the act of creation, and to end with the irrigation of deserts and water desalination in Israel.

Together with the lecturers invited from Israel, Europe and Poland, we will consider whether, in the world seized by the pandemic of the hatred for the Jews, there is still even a slightest chance to purify mutual relations and heal the wounds. Is there still any spiring which has not been plugged up, where both the Poles and the Jews can meet to give each other some hope that healing is still possible?

Water is a cosmic power. As, at the very beginning chaos was identified with water, the Flood was the return to forces of chaos. Masses of waters which reversed the work of creation, were meant to restore it. Did they??

Only G-d was able to tame the forces of chaos. His omnipotence was symbolized by a large laver made of brass supported by twelve bulls, standing in front of the entrance to the Temple. The laver, filled with water to its brim, was supposed to symbolize the tamed primeval seas, quoting Psalm 29: 3.

The voice of the LORD is over the waters; the God of glory thunders, the LORD thunders over the mighty waters; 10. The Lord sits enthroned over the flood; the Lord is enthroned as King forever.

Water purifies both the body and the mind. In order to climb Har Ha-Bayit, each pilgrim visiting the Temple was obliged to immerse in the waters of the pool of Siloam, incessantly fed by the spring of Gihon, whose waters are still springing until today.

When, after the fall of the Temple, the Jews were dispersed all over the world, the first things which they set up on the new places (apart from cemeteries) were the mikvehs. The order to purify is the first one that one reads about in the Book of Bereshit (Genesis. 35, 2), and which has survived until today as one of the most important elements connecting the followers of Judaism all over the world. No wonder then that the kabbalists saw water as the state of mercy and grace embracing all the believers and leading them to spiritual rebirth.

Water is the source of life. All kind of life. 70% of the surface of the earth is covered with water. Water makes up 60% of human body. Tanakh, the Hebrew Bible contains 600 references to water. One cannot quench their thirst with oil or their hunger – with gold.

Judaism was the first to introduce the term מַֽיִם־חַיִּ֖ים, Mayim Chaim, i.e. “Living Water” (Jeremiah 2:13 and 17:13). 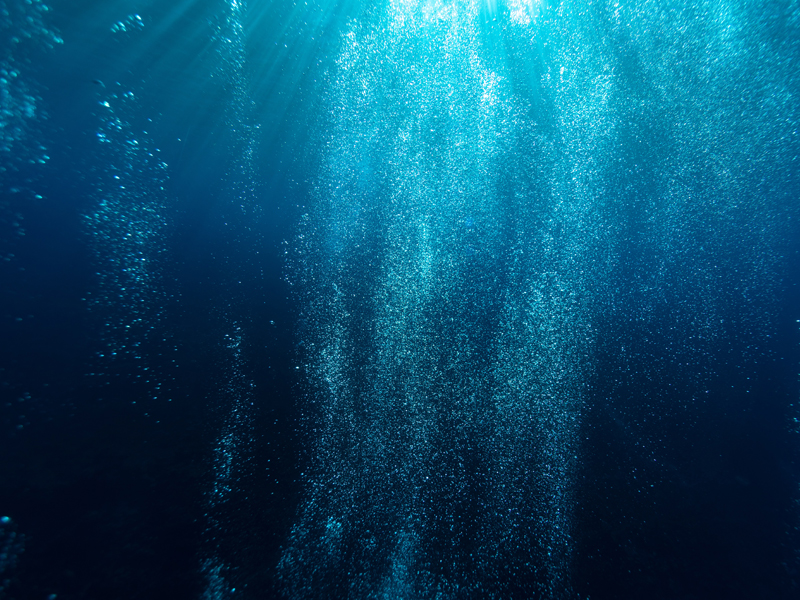 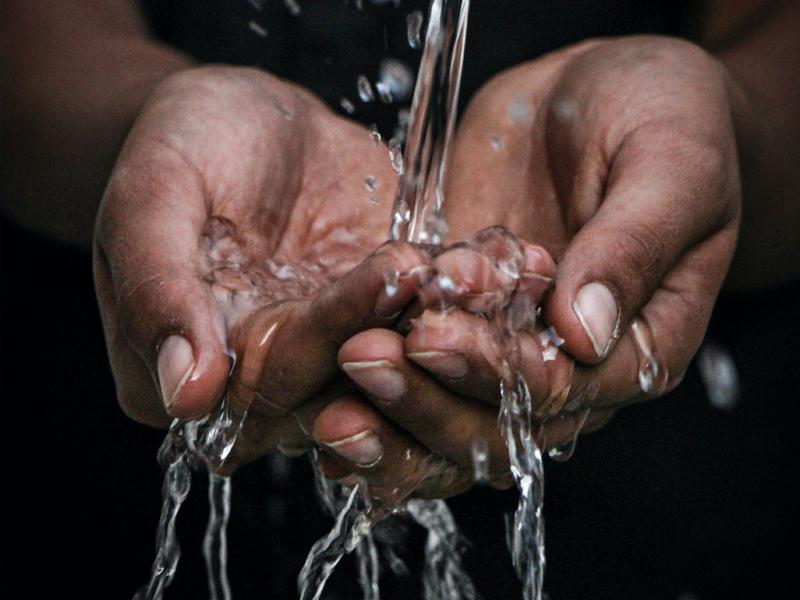 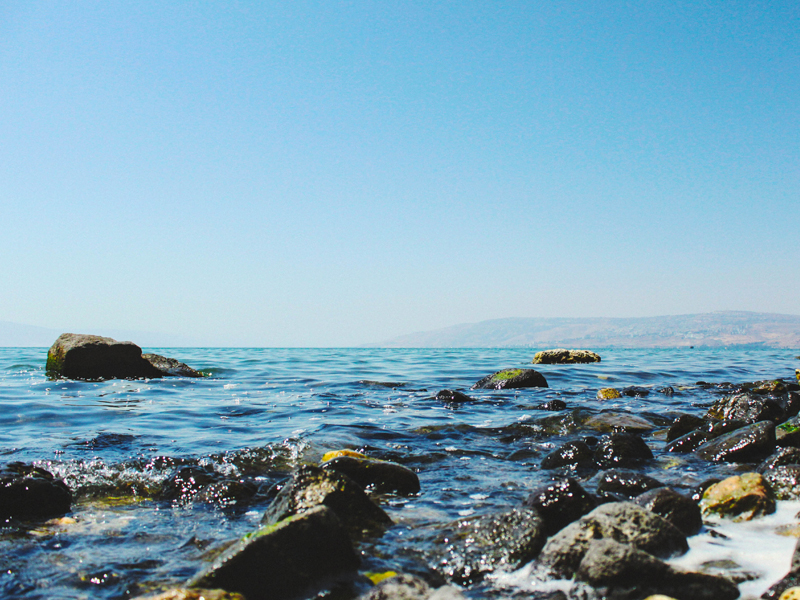 We live in the times of chaos and global water crisis. Let’s not hope that it will pass and that G-d himself will lead us back to the Paradise supplied by the spring and the four rivers. This will not return. We must water our garden ourselves. With tenderness, reason and responsibility.

Let’s look at Israel: this is the only country in the world which has fewer desert areas than it had 50 years ago. Both deserts – the Judean and Negev deserts – in the accessible places are gradually changing into gardens. This should be our food for thought! Without the respect for (water of) life – we will all die.

Divide your portion among seven, or even eight, for you do not know what disaster may befall the land.